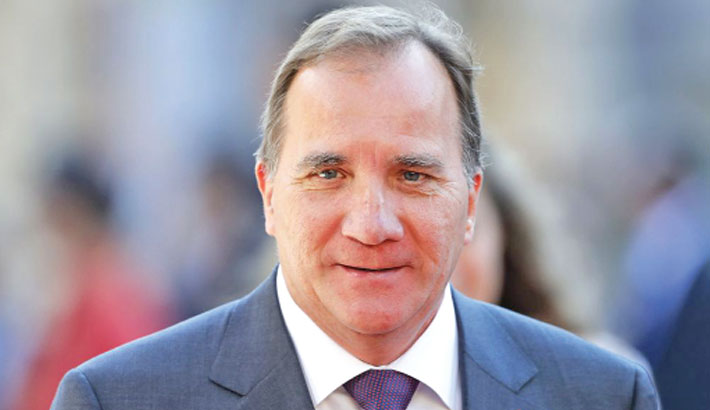 STOCKHOLM: Sweden’s Prime Minister Stefan Lofven resigned on Monday, one week after he lost a vote of no confidence, leaving it up to the speaker of parliament to begin the search for a replacement, reports AFP.

Lofven could have either called a snap election or resigned following the no-confidence vote last week.

He told a press conference that a snap election was “not what is best for Sweden”, pointing to the difficult situation the Covid-19 pandemic posed, coupled with the fact that the next general election—which would go ahead regardless—is a year away.

“With that starting point, I have requested the speaker to relieve me as prime minister,” Lofven said.

The 63-year-old Lofven, a former welder and union leader with the square build and nose of a boxer, guided the Swedish left back to power in 2014.