‘Dope test a must for job entry’ 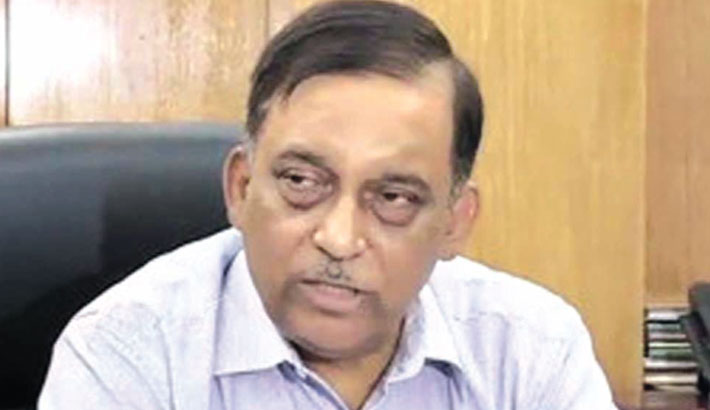 “Aggression of drugs will get reduced if dope tests are done mandatory at all the job entry levels,” he said while speaking as the chief guest at a webinar marking ‘International Day against Drug Abuse and Illicit Trafficking-2021’ on Saturday.

The Department of Narcotics Control (DNC) arranged the webinar.

“We have introduced dope tests. Many officials of the government have already gone under the tests. It will gradually be done at all the levels. But for now the authorisation of the dope tests will not be entrusted to the private institutions and organisations,” he said.

The minister said that the abuse and trafficking of drugs are the problems globally. The stance of the present government against drugs is very strict, he said, adding the government signed on separate bilateral agreements with India and Myanmar to prevent smuggling of drugs through border areas.

On the affect of the drugs, he said that the public health, law and order and economic are now under threat for the abuse of drugs and smuggling.

“Under directive of Prime Minister Sheikh Hasina, we have bounced back against militants. Likewise, we will turn against drugs with the assistance of the country’s people,” he said.

On the DNC, the home minister said that once the DNC was a nominal institution. But as per the directive of the PM, its pace was enhanced by setting up divisional, district and other level offices, appointing manpower and providing logistics and other supports.