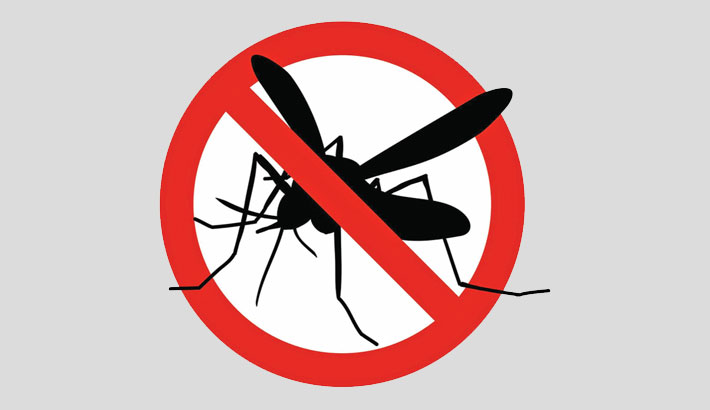 Twenty-three dengue patients were admitted to different hospitals in Dhaka in the last 24 hours until Saturday morning amid a spike in the mosquito-borne disease in the country.

Bangladesh is currently seeing a rise in dengue cases following the annual trends while the country grapples with a surge in Covid-19 infections, reports UNB.

Sixty six dengue patients are currently receiving treatment at 41 government and private hospitals in Dhaka, according to a handout of the Directorate General of Health Services (DGHS).

Besides, one patient with dengue was admitted to a hospital outside Dhaka taking the total number of infected people in the country to 67 as of Saturday.

A total of 247 patients have been admitted to different hospitals with dengue since January and of them, 202 patients recovered.

About half of the world's population is now at risk. There are an estimated 100-400 million infections each year.