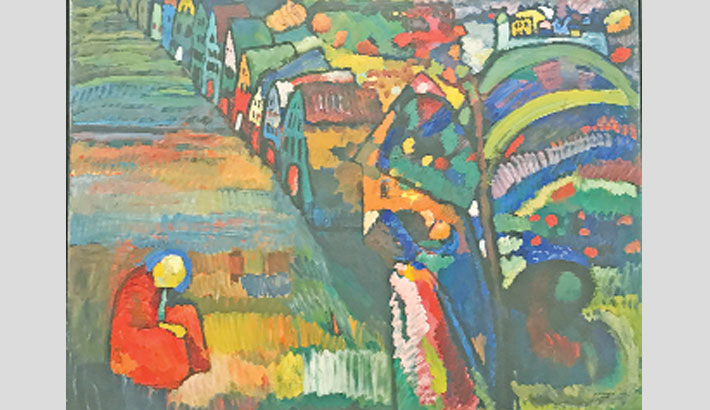 The Netherlands is to verify the origin of works of art stolen by the Nazis and hand over to the Jewish community objects that cannot be traced, the government said on Friday, reports AFP.

A total of 3,040 objects from the collection of cultural works returned to the country after the war will be examined.

No proper research into the origin of the works has been carried out since 2007. “We have to keep up our efforts to restitute to the right people the cultural assets which were unintentionally lost or obtained illegally during World War II,” Culture Minister Inge Van Engelshoven said in a statement. “We will succeed through systematic research and better communication,” she added.

The work will start next year seeking new information on the origins and original owners of the art.

If no new light can be shed, the authorities will decide with the Central Jewish Council what to do with the works that are likely to be handed over to Jewish communities, museums or institutions.

The move launches a “strengthened restitution policy”, costing 1.5 million euros ($1.8 million) over the next four years, the education, culture and science ministry said.

Until now, the origins of a work of art were only checked if a restitution request was filed or if researchers from the centre for the restitution of valuable objects took an interest