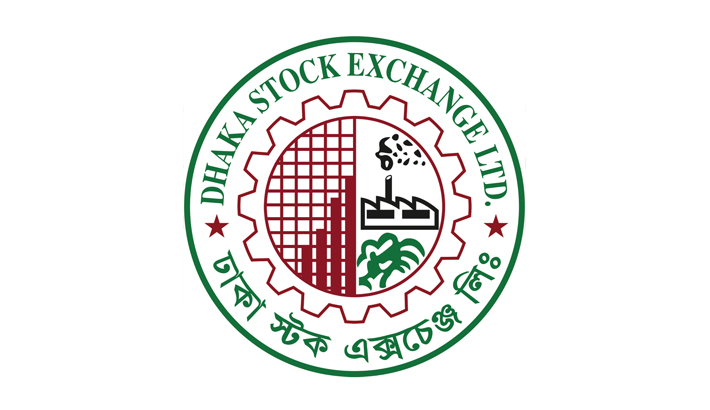 After witnessing a downward trend in the two sessions, stocks on Thursday rebounded in the Dhaka and Chittagong stock exchanges as investors remained active on sector-wise issues.

However, daily trade turnover plunged to one-month low to Tk 15.97 billion on the country’s premier bourse, slumping by 21 per cent over the previous day’s mark of Tk 20.30 billion.

After witnessing volatility, DSEX, the prime index of the Dhaka Stock Exchange (DSE), went up by 56.99 points or 0.94 per cent to settle at 6,092, after losing 90 points in the past two straight sessions.

Gainers took a strong lead over the losers, as out of 372 issues traded, 191 advanced, 152 declined and 29 issues remained unchanged on the DSE trading floor.

Reliance Insurance was the day’s top gainer, rising 9.98 per cent, while Sea Pearl Beach was the worst loser, shedding 8.44 per cent.

The Chittagong Stock Exchange (CSE) also rebounded with the CSE All Share Price Index – CASPI –gaining 86 points to settle at 17,657 and the Selective Categories Index – CSCX rising 51 points to close at 10,622.

Of the issues traded, 140 declined, 135 advanced and 28 issues remained unchanged on the CSE.