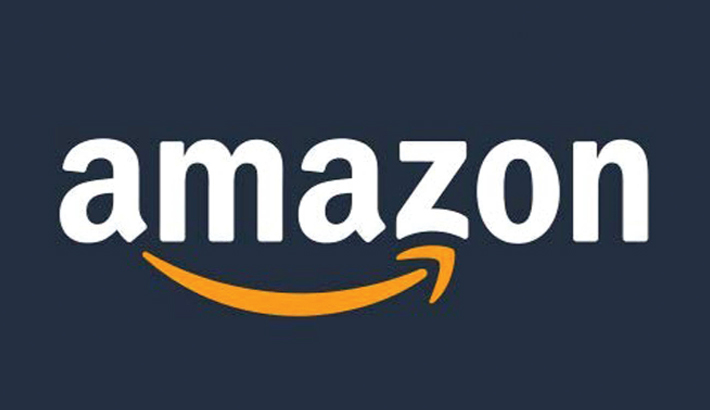 “This is despite relatively muted discounts across most categories, suggesting that there’s a pent-up demand for online shopping as consumers look forward to a return to normalcy,” said Adobe digital insights director Taylor Schreiner.

Amazon did not disclose sales figures for the Prime Day event that took place Monday and Tuesday, but boasted that small and medium sized businesses using its platform saw unprecedented business during the period.

“A huge thank you to all of the Amazon teams who made this Prime Day possible for members worldwide and to Prime members who supported small businesses in big ways,” worldwide consumer chief executive Dave Clark said in a post.

There are more than 200 million members of the Prime subscription service, which offers fast, free shipping of purchases along with streamed television shows that compete with Netflix.

Prime members in 20 countries shopped at the website during its sale event, buying more than 250 million items overall, according to Amazon.

The banner online shopping event comes as Amazon faces criticism that it pushes warehouse workers too hard to maximize productivity.

Members of a major US union on Thursday are to vote whether to make a priority of organizing Amazon workers despite such efforts failing in the past.