Farmers more interested in maize and vegetables than wheat 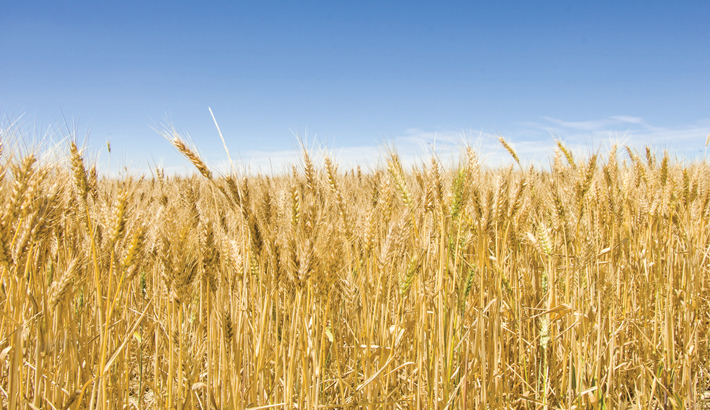 Wheat production in Bangladesh has declined drastically during the last two decades as farmers are shifting their investment to produce other crops found economically more viable.

Over the last 22 years, the country’s wheat production was decreasing by 0.44% a year on an average, according to Knoema, a comprehensive source of global decision-making data.

“Farmers are being more interested in the cultivation of maize and vegetables than wheat since they are getting higher produces in those crops,” AKM Monirul Alam, director of Field Services Wing at the Department of Agriculture Extension (DAE), told daily sun.

He attributed the fall of wheat production to blast disease, drought and changes in weather including the change in pattern of rainfall.

“Every year, the wheat farmers face loss of crops due to natural calamities. But this does not happen if they produce maize,” the DAE director said.

He said the acreage of wheat production is also lower than that of maize.

“Farmers get 3 tonnes of wheat in hector of land while they get 12 tonnes of maize in the same size of land,” Alam said.

Besides, there has been outbreak of blast disease in wheat along with falling of wheat prices in market.

Bangladesh Bureau of Statistics (BBS) data also shows that both acreage and production of wheat have been declining in the last 22 years.

“Farmers continue to shift their attention to maize and vegetable farming as the crops give them higher profits,” he said.

The wheat blast hit the wheat fields in 2015 for the first time. The outbreak discouraged the farmers in the south-western regions to continue wheat farming, according to the agricultural economists. The wheat farming in Bangladesh begins during the period between November and mid-January. Wheat is harvested between February and April.

Wheat mainly grows in Rangpur, Rajshahi, Khulna, Kushtia, Chuadanga, Jhenaidah and some parts of Dhaka division on a large scale where the winter season lasts for a long time.