Up to 10,000 fans allowed at Tokyo Olympics events 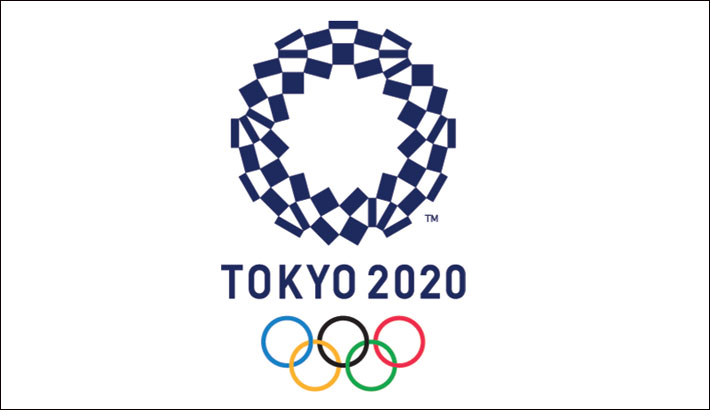 Up to 10,000 fans will be allowed at Tokyo Olympic events, organisers said Monday, warning competition could move behind closed doors if infections surge.

The decision, just weeks before the opening ceremony, ends months of speculation about whether domestic spectators would be able to attend the pandemic-postponed Games. Overseas fans were banned in March.

A lottery will determine which existing ticket-holders can attend a Games that will be unlike any other, with cheering banned, masks mandatory, and fans told to go straight home after the competition.

"In light of the government's restrictions on public events, the spectator limit for the Olympic Games will be set at 50 percent of venue capacity, up to a maximum of 10,000 people in all venues," organisers said in a statement.

A decision on spectators at the Paralympics will be delayed until July 16, a week before the Olympics open.

And officials left open the possibility of a reversal if the virus rebounds. Tokyo was under a coronavirus state of emergency until Sunday.

"If there should be major dramatic change in the infection situation, we may need to revisit this matter amongst ourselves and we may need to consider the option of having no spectators in the venues," Tokyo Governor Yuriko Koike said.