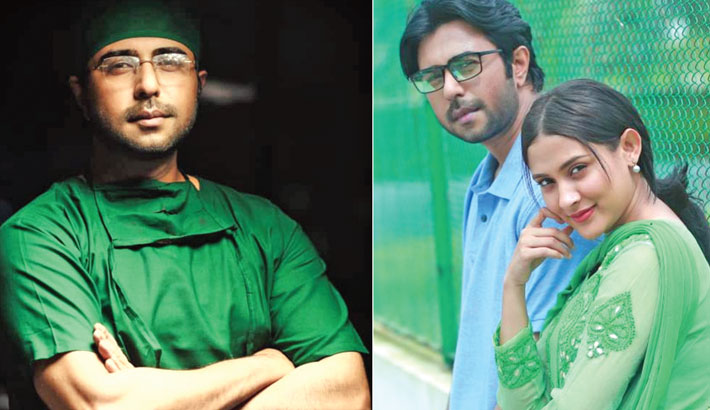 Ziaul Faruk Apurba and Mehazabien Chowdhury are two small screen actors of the country. The duo has presented many audience-admired dramas and telefilms to the viewers. Now the actors will be seen in a new drama titled ‘Jodi Konodin’.

Talented director Mizanur Rahman Aryan has directed the play. The shooting of ‘Jodi Konodin’  took place at a location in the capital’s Uttara area last week.

About the drama, Aryan said, “This is a special drama. The story of the play is different from my other dramas. We have completed the shooting wonderfully. No doubt, Apurba and Mehazabien is the most popular pair on small screen in this time. I’m very hopeful about the drama.”

Apurba will play the role of a renowned doctor in the project. Aryan himself has written the script of the play. ‘Jodi Kono Din’ will be released on YouTube channel of CMV on the occasion of upcoming Eid-ul-Azha.