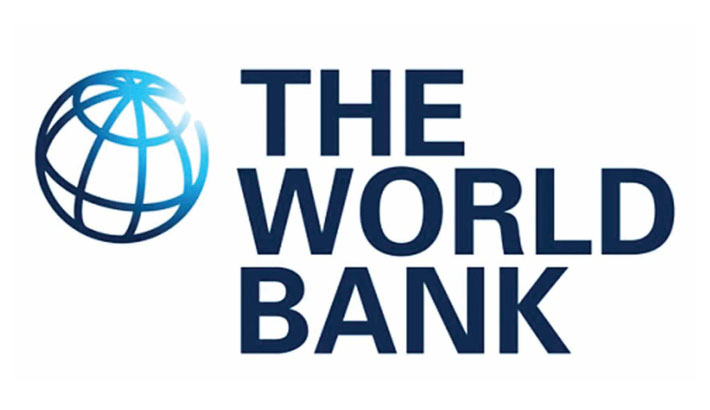 Hanoi: Vietnam needs to pay special attention to promoting development of industrial production and retail as both sectors may continue to be affected by COVID-19 outbreaks, according to the World Bank (WB).

The bank said in a recent report that the fourth outbreak of COVID-19 has led to the sharpest rise in the number of COVID-19 infections since the pandemic broke out in Vietnam early last year, forcing the government to implement tougher travel restriction measures, especially in main urban centres and several industrial parks, report agencies.

According to the report, industrial production in May exhibited high resilience by expanding by 1.6 percent month-on-month, but retail sales dropped by 3.1 percent as they were affected by social distancing and closure of shops.

Vietnam’s external economic position slightly eroded in May due to respective declines of 6.7 percent and 20 percent in merchandise exports and foreign direct investment (FDI) commitments from the previous month.

The State budget registered a surplus of 86 trillion VND (3.7 billion USD) in the last five months, equivalent to 49.7 percent of the target set for the year, pushing the State revenue to rise by 15.2 percent year-on-year.

The lack of materials for production causing high prices is one of the reasons behind the delay of public investment projects, WB experts said.

Exports may also be affected by production contraction in some industrial zones, they added.

The Vietnamese Government needs to consider adopting a more appropriate fiscal policy to support individuals and businesses affected by the COVID-19 crisis as well as to stimulate domestic demand if the ongoing outbreak is not contained quickly.