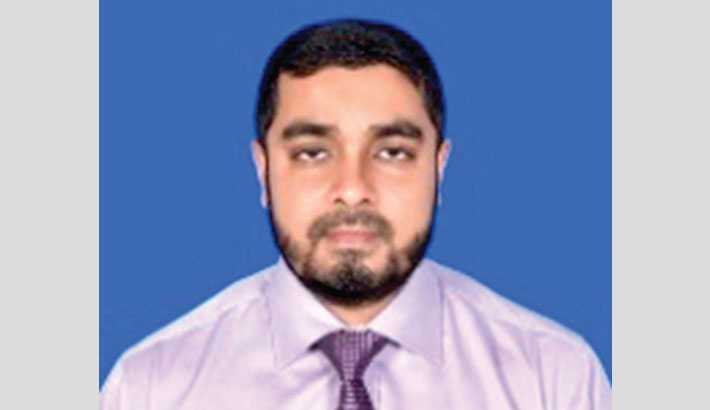 Did you buy a present for your dad on the eve of Father’s Day? Or, are you even planning one? Whatever it is, it seems we don't feel the urge to spend for our dads as much as we do for our moms. Our love for our moms and dads is conclusive, but, I suppose, you have marked that among these two individuals, dad always comes second. Don’t you agree?

There is an interesting bout between the expenditure on Mother’s Day vis-à-vis Father’s Day, with Mother’s Day being the clear winner every time. It is encouraging that the amount of money spent on Father's Day continues to increase; although, it always trails way behind Mother's Day.

For instance, consumer expenditures for Mother's Day were estimated to hit $25 billion in 2018 according to the data of the National Retail Federation (NRF). On the contrary, the NRF estimated expenditure of just $15.3 billion on Father’s Day in the same year. While Mother's Day was officially recognised by the US government in 1914, Father's Day had to wait until 1972. Similarly, other instances of giving less priority to Father’s Day go a long way.

Apparently, it may seem that fathers aren't at all perturbed about receiving gifts on Father's Day. After all, usually, fathers are pictured having a rock-solid demeanour. However, fathers aren’t devoid of sentiments, for sure. Like many, I pictured my father in that way, and I only realised about my father’s sentimental issues after I became a father. Don’t you feel truly delighted if your kids simply say: ‘I love you, dad?’ I do, and I am sure this is also the case with all dads.

Thanks to the Corona pandemic, dads are now able to spend more time than before with their kids. Some fathers aren’t that lucky. Many of them are away from their kids because they have to be. Think about the large number of peacekeepers who are spending Father’s Day thousands of miles away from their kids! How about the remittance fighters living abroad? However, even if the dads are living apart from their kids, there are options for engaging in fatherly interactions in this miraculous digitalised world. It just needs a positive mindset to be sincerely involved and caring.

A father is not only a father. He is also a caring boss, a compassionate colleague, an entrepreneur; most importantly, he is usually the benefactor for the family. Those who focus too much on work, have less time to be with their kids. The race to reach professional excellence comes with its benefits as well as its losses. In reality, the higher the income of the family, the less time the fathers get to spend with their children. If someone wants to focus too much on professional excellence, surely he can get 10 out of 10; however, it will come at the cost of taking away quality time with children.

Thereby, some fathers just observe their children grow up horizontally, not vertically. Confused? Let me elaborate. If a father remains too focused on prioritising career over family time, he will leave children sleeping while going for work and will find his children at night mostly lying on a bed, horizontally.

There is a common saying that anyone can father a child, but being a dad takes a lifetime. Each father plays an irreplaceable role in every child’s life for which there are no alternatives. It is so important to have a father, that experts opine that in the absence of a father, children look for a father figure in and around their life.

So, who is more important - father or mother? Doctors, psychologists, and experts opine that both parents are vital and indispensable. Ultimate synchronisation between these two angels crafts the children’s emotional stability. Both parents are the best teachers that the children can get and help shape them into the person they would eventually become someday.

While mothers instil love, affection and nobility into the hearts of children, fathers instil a practical perspective in everything in children’s thinking process. Fathers offer kids the technique and tactics of dealing with challenges of life based on experience and knowledge. Fathers are the source of courage and strength. They help to achieve confidence, encourage risk-taking and assist children to push beyond their comfort zone to triumph in growth and excellence. Fathers enforce rules and discipline, teach justness, cultivate dignity, develop a sense of security, assist cognitive development and demonstrate how to take responsibility.

Mothers teach ‘what to do’ while fathers give the silver bullet of ‘how to do.’ Having done that, a father becomes his son’s ideal, his daughter’s dream. If a father is loving, compassionate, gentle and strong, his son or daughter is more likely to become like that in the future.

Father’s Day is not only about celebrating fathers’ contribution. It also necessitates self-awareness about the role and responsibility of being a father. Being a father is easy; the hardest part is being a good one. Kids learn by observing their fathers and what they see is what they become. Let us remember that being around and being involved are two different things. The quality of time is more important than the quantity of time. Paul Amato, a sociologist at Pennsylvania State University says: “Just watching television together, for example, isn’t going to help much.”

No one is perfect; fathers do not need to be too. Efforts are all that matters. From the bohemian nature in youth, fatherhood changes men. Then as fathers they change the lives of their families too. Fatherhood is a gift; let’s embrace it like that. On this Father’s Day, let us start appreciating our fathers for what they have done for us and make an endeavour to be a better father than we already are, because at the end dads matter.