Surge in Corona Cases in Khulna

Patients fighting for breath at hospitals

Demand for medical oxygen doubled in past one month; 7-day strict lockdown from June 22 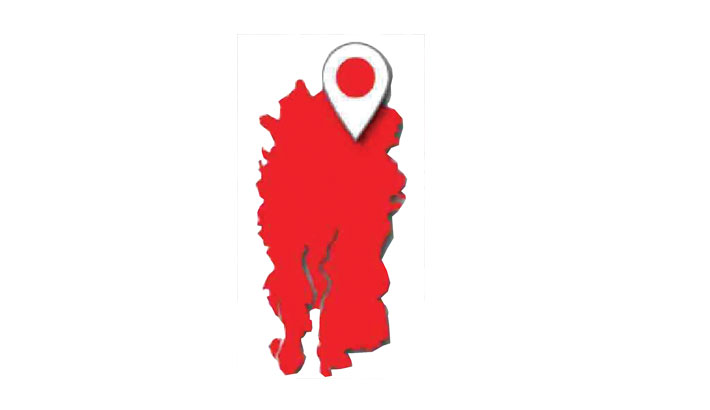 A sudden surge in Covid cases in Khulna district has left many corona patients gasping for breath due to an apparent shortage of medical oxygen in some hospitals.

The demand for the life-saving gas has, in fact, doubled in the district in the past one month, UNB has learnt.  At Khulna Dedicated Covid Hospital, for instance, the number of patients is rising by the day. But the hospital is being forced to turn many of them away due to lack of vacant oxygen and ICU beds. The worst hit are the elderly patients.

Sajeeb Raihan, in-charge of Khulna Depot Spectra Oxygen Limited (SOL), said, “The demand for the live-saving gas has doubled as compared to May.”

Already liquid oxygen tanks have been installed at Khulna Medical College and Hospital, Sadar Hospital and Gopalganj Hospital, he said.

According to Sajeeb, many private hospitals are also witnessing a surge in demand for medical oxygen. “Some hospitals have started sourcing oxygen from private firms directly.”

Meanwhile, a weeklong strict lockdown has been announced in Khulna district from June 22, aiming to stem the spread of Coronavirus.

The decision was taken on Saturday considering the recent alarming surge in Covid infections and higher death rates in the district. Deputy Commissioner of the district Md. Helal Hossain announced the decision at a meeting of the Coronavirus prevention committee.

According to the announcement, during the lockdown public transport movement, except that of vehicles providing emergency services, will remain restricted.

Until Monday, June 21 the district will follow the previously announced restrictions, said the DC.

A public notice will soon be issued regarding the lockdown, he added.

Besides, authorities have  announced a 7-day lockdown in Chuadanga Sadar municipality and adjoining Alukadia Union area from Sunday. Deputy Commissioner Nazrul Islam Sarkar made the announcement on Saturday after a meeting of District Corona Prevention Committee.