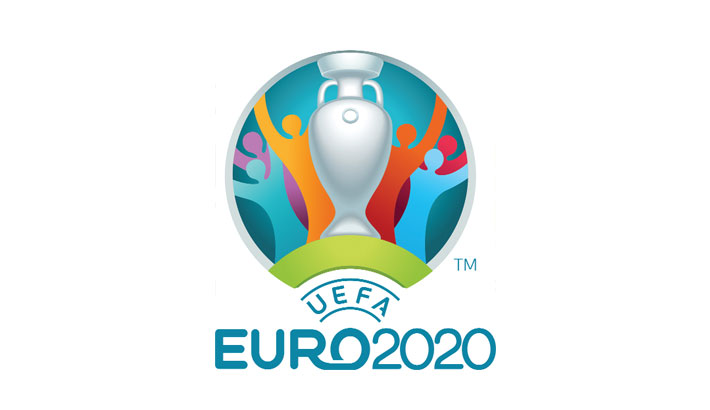 Reacting to a bottle-snatching trend at the European Championship started by Cristiano Ronaldo, players on the 24 teams have been asked to stop removing strategically placed sponsor drinks from the news conference platforms, UEFA said on Thursday, reports AP.

Ronaldo, Paul Pogba and Manuel Locatelli all removed sponsor bottles away from the view of cameras when taking their seats at this week.

Euro 2020 tournament director Martin Kallen said UEFA has “communicated with the teams regarding this matter.”

“It is important because the revenues of the sponsors are important for the tournament and for European football,” Kallen said in a briefing.

A drop in Coca-Cola’s share price this week was attributed by some to Ronaldo’s snub, but without any evidence that the two things were connected.