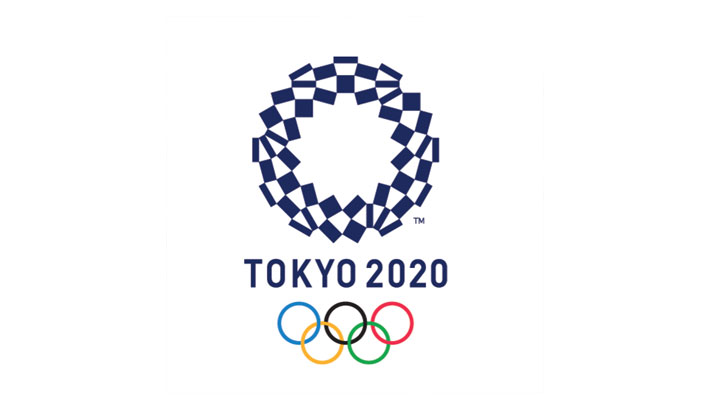 Thousands of Olympic volunteers and officials began receiving vaccines in Tokyo on Friday, five weeks before the Games, as experts warned it would be safest to hold the event without fans.

With just over a month until the July 23 opening ceremony, organisers are in the home stretch and scrambling to finalise virus rules and get participants vaccinated in time.

They also face a controversial and difficult decision over how many domestic fans, if any, will be in the stands for the pandemic-postponed Games.

Japanese Olympic athletes have already begun receiving vaccines, and the rollout expanded on Friday to Olympic staff, volunteers and others who will interact with overseas participants.

The jabs are separate from those being used in Japan's national vaccine rollout, which began slowly but has picked up pace lately, with over six percent of the population now fully inoculated.