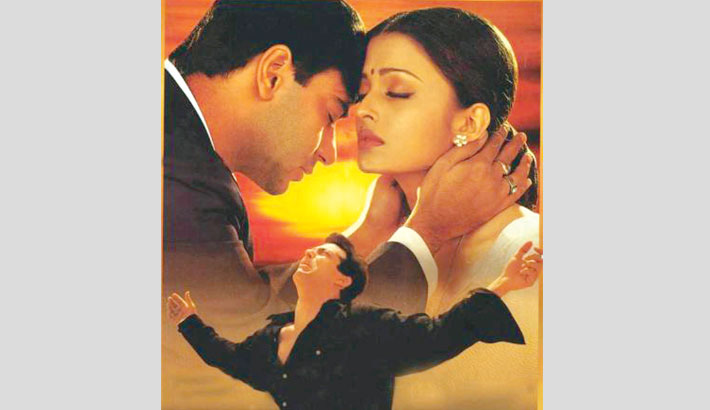 Bollywood actors Ajay Devgn, Salman Khan and Aishwarya Rai Bachchan starrer ‘Hum Dil De Chuke Sanam’ has completed 22 years on Friday. The Sanjay Leela Bhansali-directed magnum opus received an overwhelming response from the audience upon its release, thanks to its intense storyline, performances and evergreen songs. On this special occasion, Ajay took to his Instagram account to share priceless photos from the film, reports News18.

In his post, Ajay mentioned that he is “humbled" with the love and support from the fans. He also said that the team knew they were making a “super-sensitive’" film but they didn’t think that it would create history.

Based on Rashtriyashayar Jhaverchand Meghani’s play Shetal ne Kathe, ‘Hum Dil De Chuke Sanam’ narrates the story of a newly-wed man who discovers that his wife is in love with another man and decides to unite them.