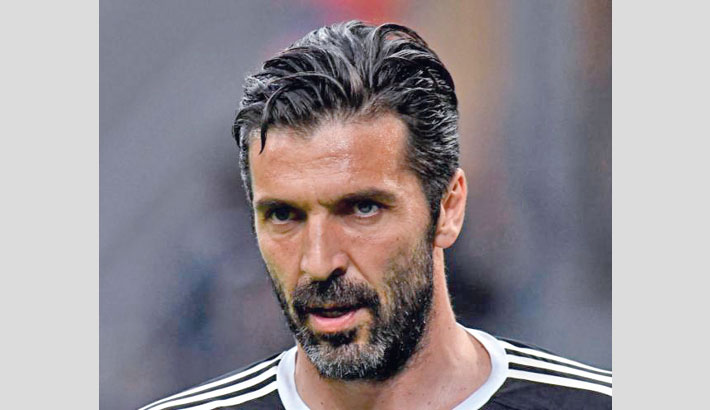 Goalkeeping legend Gianluigi Buffon has returned to Parma two decades after leaving the Italian club who were relegated last season.

"He is back where he belongs, he is back home. Superman returns," the club said on Twitter along with a short video in which 43-year-old Buffon said: "OK Kyle (Krause) I'm in. I'm back."

Buffon holds the record for Serie A matches played with 657, since his first with Parma in 1995 as a 17-year-old.

Since then, Buffon has played just one season in Serie B when Juventus were demoted in 2006-2007 for the 'Calciopoli' match-fixing scandal.

Buffon has reportedly signed a two-year deal with the Emilia-Romagna side with a guarantee of being captain and number one goalkeeper and having a role in the club when his career ends.