Ankush, Priyanka in Raja Chanda’s next 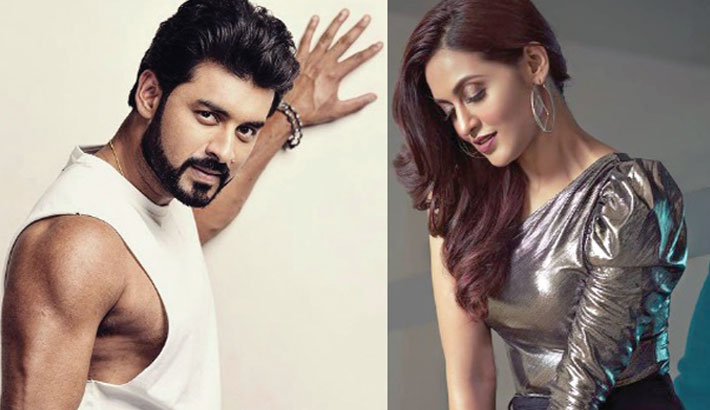 Indian Bengali actors Ankush Hazra and Priyanka Sarkar is all set to star in Raja Chanda’s next yet-untitled thriller film. Besides Ankush and Priyanka, versatile actor Tota Roy Choudhury will play a pivotal role in the film, reports Tomes of India.

There will be a newcomer actress in the cast but it’s not yet finalised. Without divulging more about his film’s story, Raja says: “The film will address the superstition and stigmas in our society with a strong message. The male protagonist with his moral compass is different from most of us. And he has certain views of life which are distinctly different from other people and it shapes the film in a very important way.”

The camera will start rolling for this action thriller as soon as the situation normalizes. Right now the director is working on his first web series which will see Sourav Das in the lead. Meanwhile, Raja Chanda has also confirmed there’s no plan to make the ‘Magic’ sequel right now. Incidentally, ‘Magic’ which released in theatres in February this year received a decent response from the audience.

Ankush who has already said he will be focusing more on content-driven films from now on is also playing one of the leads in Raja Chanda’s upcoming psychological thriller ‘Bhoy’ which cast him opposite Bangladeshi actress Nusraat Faria.