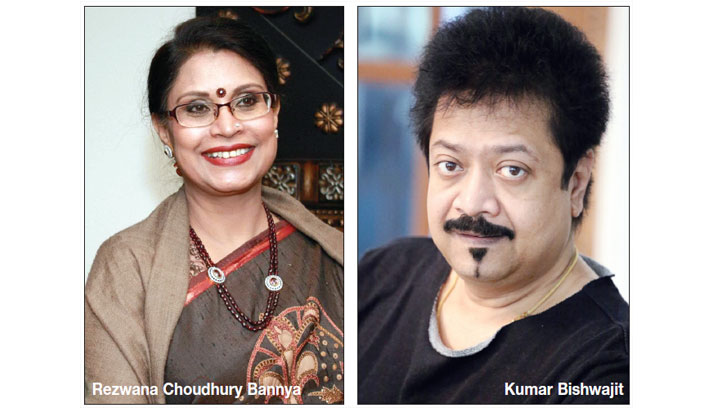 The 23-member executive committee was formed at the fourth general meeting of the association held virtually on Tuesday.

The fourth general meeting of Singers Association of Bangladesh was held online. Around 50 musicians, from all across the country, were present on the occasion.

Rafiqul Alam, Advisor to Singers Association of Bangladesh, proposed names for the executive committee of the association for the next two years. The meeting unanimously appointed the committee.