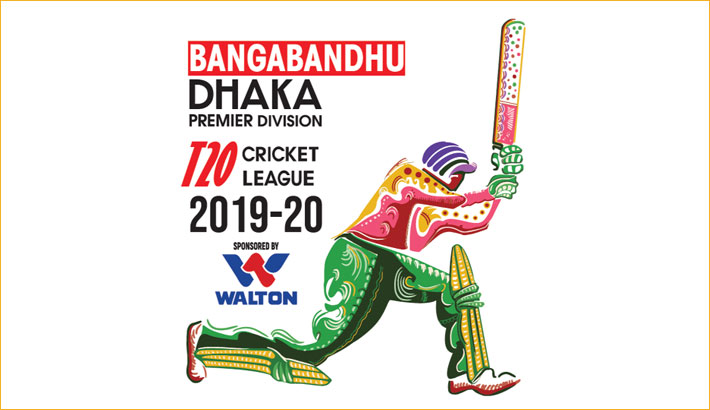 Mohammedan Sporting Club qualified for Super League stage of the ongoing Bangabandhu Dhaka Premier Division T20 League after clinching a thrilling win in the super over against Khelaghar Samaj Kallyan Samity in their 10th round match at the BKSP-4 on Wednesday.

Table-toppers Prime Bank Cricket Club also continued their impressive form in the league as they beat Brothers Union by six wickets in D/L Method in Dhaka to complete their eighth victory in the league.

In the other matches, Sheikh Jamal Dhanmondi Club defeated Old DOHS by 16 runs at the BKSP-3 while Legends of Rupganj and Shinepukur Cricket Club beat Partex Sporting Club and Gazi Group Cricketers by 21 and eight runs respectively.

In a rain-curtailed 10-over per side match, Mohammedan made 88-9 after their opener Abdul Mazid struck the highest 57 runs. Khelaghar’s Irfan Hossain claimed 4-9 in his two overs.

The match went to super over after Khelaghar finished their innings on 88-5. In the super over, Mohammedan chased down Khelaghar’s score of 13-1 to reach 14-1 in the last ball to confirm their place in super league.

In Dhaka, Prime Bank reached their revised target of 84-4 in 11.4 overs to keep Brothers waiting for their qualification to Super League after they made 74-3 in a 12-over per side match.

Brothers are currently in the seventh position in the points table with 10 points and they must beat Sheikh Jamal in their last league match today to book their place in the six-team super league.