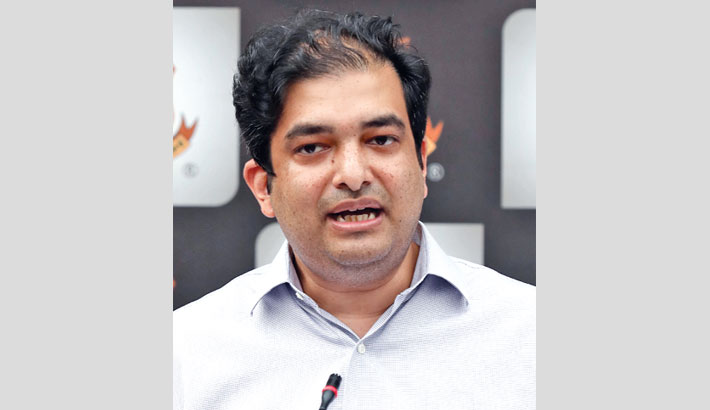 A Bangladesh Cricket Board official said on Wednesday that their newly introduced ‘Bangladesh Tigers’ programme will emphasize rehabilitating aged national discards as they are left in wildernesses after being out of the system.

During the 10th meeting of the board of directors on Tuesday, BCB approved the concept of a shadow national team programme and their activities will be overseen by BCB directors Kazi Inam Ahmed and Khaled Mahmud.

The concept of Bangladesh Tiger program raised quite a few eyebrows considering BCB cricket operation already runs the programme of Bangladesh A team which is considered to be the second string team of the country.

There is also a High-Performance Unit program in place that majorly concerned with grooming cricketers with an age bar of 23 years.

Inam, one of the directors involved with the new program, cleared that it will not have any problem with other existing program run by BCB as they are inclined to make it a hub for national discards with the possibility of representing the country again.

“I have talked to the board president and we are going to start the program immediately after the running DPL tournament,” Inam told reporters.

“The A team is basically operative upon tour basis which has become very difficult in the current circumstances with having the Covid restrictions and everything.

“But here, we are trying to have a year-long comprehensive running program, to make sure that players like Imrul, Sabbir, Nasir or Anamul, who have played in the national team before, but isn’t now and they don’t have a chance anymore as they are not in the under-19 or the HP team, get a fair chance to get back in the national team,” he added.

Inam said that they will coordinate with BCB cricket operation to see how it can work without hampering A-team activities.

“I already have had a talk with Akram (Khan) bhai regarding this and I think the cooperation of this program to the cricket operation will play a big part here as they are the ones who fix the A team tours. So it will be their decision in those situations,” he added.