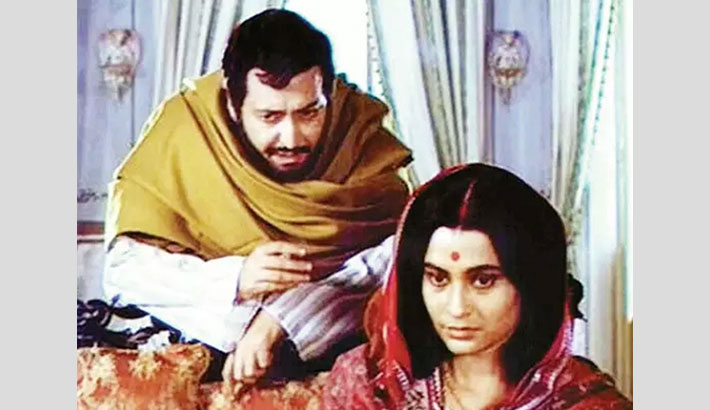 Veteran Indian Bengali actress and matriarch of Nandikar theatre group Swatilekha Sengupta breathed her last on Wednesday at 2:45pm at a private hospital in Kolkata. She was 72, reports Times of India.

The actress was suffering from a kidney-related ailment for a while. On May 22, Swatilekha was admitted to a private hospital in Salt Lake. Later, she was shifted to another hospital.

She is survived by her husband, thespian Rudraprasad Sengupta, daughter Sohini Sengupta and son-in-law Saptarshi Moulik.

Swatilekha’s acting career began on stage. The actress impressed the proscenium audience with her stellar performances in productions like Panchajonyo. Nachni and a lot more. Later, she directed plays, including ‘Madhabi’ and ‘Priyo Rabindranath’.

She made her debut in films with Satyajit Ray’s ‘Ghare Baire’ in 1985. In 2015, Swatilekha was seen once again in ‘Bela Seshe’ opposite Soumitra Chatterjee. The sequel of the film, ‘Bela Shuru’, which features Soumitra and Swatilekha once again, is awaiting release. Besides, Raj Chakrabarty’s ‘Dharmajuddha’ also features her.