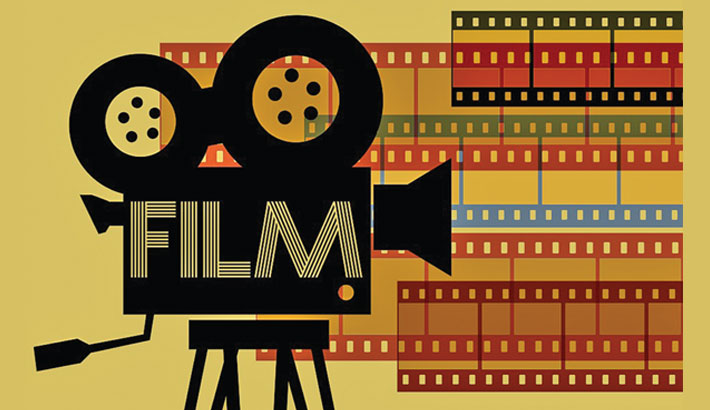 The names of the films, their producers and directors were announced through a notice on the Information and Broadcasting Ministry website on Tuesday.

The government has announced an allowance of Tk6 lakh each for 20 producers, with a view to patronising and supporting decent and artistic films.

Amidst the ongoing pandemic, the government decided to increase the number of films receiving the grant, with 25 films selected last year. Even though 5 less films have been selected this year, all of them are full-length films.

The grants were given in the categories – Liberation War, general, and children’s films.

Each year, the Government of Bangladesh provides grants to several full-length and short films.