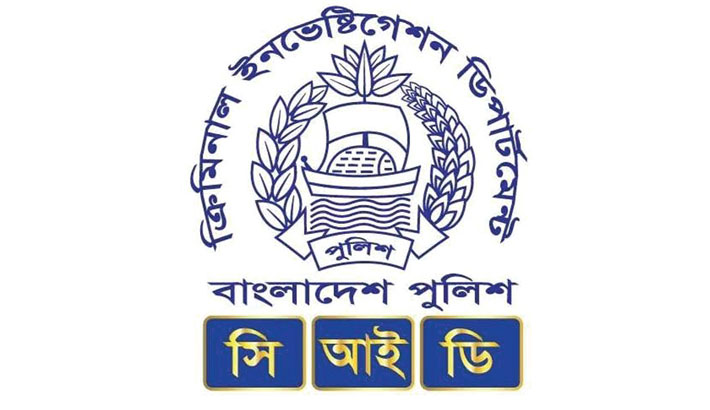 The Criminal Investigation Department (CID) of police has cracked the mystery surrounding the murder of Sumi Hasan one year after her body was recovered from the capital’s Khilkhet area.

Three men allegedly killed her at a house of Khilgaon on June 18 last year and dumped her body in Khilkhet the next day, as she demanded Tk 30,000 from them after having sex.

Sheikh Omar Faruque, additional DIG of the CID, disclosed the information to journalists at the CID headquarters in the capital on Tuesday.

The officer said that they hired her to have sex for a night and took her to the house on the day.

After having sex, the woman demanded Tk 30,000, which led to an altercation. Later on that night, they suffocated her to death and dumped the body in Khilkhet the next day, he said.

The officer said that after recovering her body on June 19 last year, police managed to know her identity by matching her fingerprints with the NID.

Later, the CID contacted her parents in Kotalipara of Gopalganj and took her mobile phone number.

After scrutinising her call lists, they found out that she last talked to the three over phone.

The Dhaka metro north unit of CID held them a few days ago and they admitted responsibility for the murder.