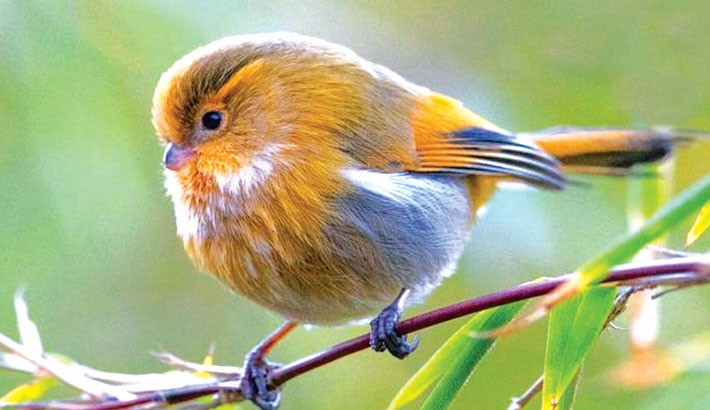 The ability of these tiny, warm-blooded animals to dive and hunt in freezing water seems to defy evolutionary logic. The findings are published in the online journal eLife. To track this surprising evolutionary journey, the scientists collected DNA samples from 71 different species all belonging to a large group of related, insect-eating mammals, collectively called Eulipotyphla.

That Greek term translates to “the truly fat and blind”; it is a group of mammals that includes hedgehogs, moles and shrews. “We sample specimens from all over the world,” said lead researcher Dr Michael Berenbrink, from the University of Liverpool.

Once he and his colleagues had created their Eulipotyphla family tree - building the genetic code into a detailed picture of the relationship between each species - they were able to use that information to track the evolution of diving behaviour.

“We mapped the evolution of a single protein, called myoglobin, that stores oxygen in the muscle,” explained Dr Berenbrink.

“We can see a genetic signature [in the DNA] that shows us when this key protein increased in abundance in the animals’ muscles.”

He explained that this is the change needed for an animal to store more oxygen in its muscles, so it can hold its breath under water and hunt. That “diving signature” occurred five distinct times in this group of animals.

“It evolved three times in the shrews and twice in the moles,” Dr Berenbrink added.

“The genetic sequence of just one protein tells us so much about the lifestyle of these animals that we couldn’t figure out from fossils.”

He added that the genetic study had provided fascinating insight into the evolution of mammals that appear to be “the least equipped for diving”.

“They’re so tiny, they lose heat so quickly, and they’re burning energy at such a high rate, so they have these very high costs,” he explained. “But they can afford that because there are huge gains of having the access to all the insect larvae [in rivers and streams].

“It just shows us what nature can really do.”