Noble, Amaan Reza in a TVC for first time 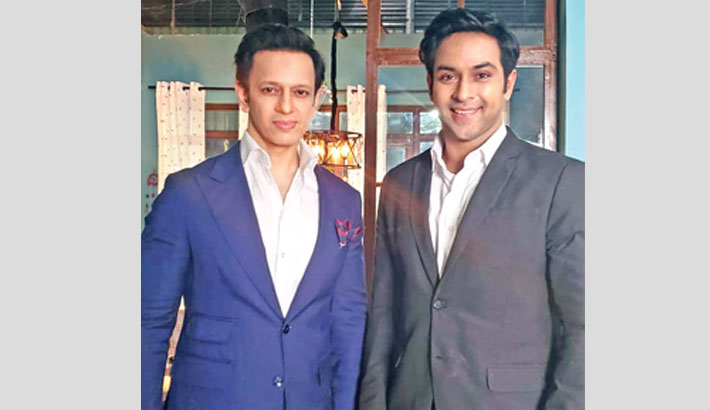 Popular model Adil Hossain Noble, actor and model Amaan Reza have stood before the camera for an advertisement of a hair colour company recently. Talented director Rubayet Mahmud has made the advertisement.

About the TVC, Amaan Reza said, “It is my first TVC with Noble bhai. He is a legend in country’s modeling. It was my long cherished desire to work with Noble bhai. Finally my dream has came to true. Through this TVC Noble bahi also back in modeling after two years.”

“It is my 52 TVCs. I’ve tried my best to portray myself according to the character. I hope the audience also enjoy it”, Amaan added.

Amaan Reza also a film actor. He has acted with many prominent artistes in home and abroad.