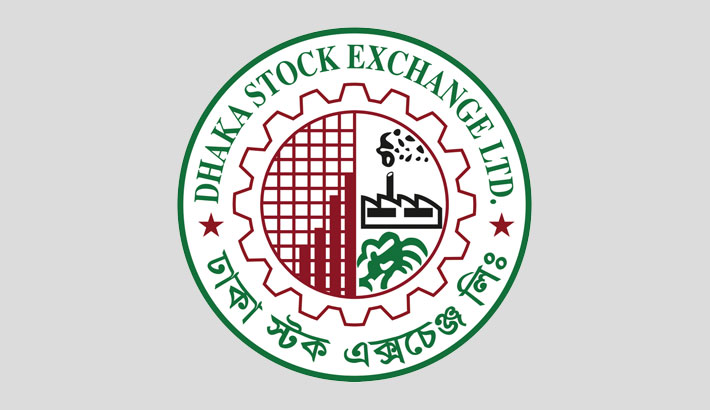 Stocks posted a marginal gain on Tuesday, after a two-day moderate correction, as bargain hunters showed their buying interest on sector-wise issues.

After opening on a positive note, the prime index of the Dhaka Stock Exchange (DSE) witnessed volatility in the mid-session before closing marginally higher.

Turnover, a crucial indicator of the market, crossed Tk 20 billion-mark after a single-day break and amounted to Tk 20.32 billion, which was 17 per cent higher than the previous day’s mark of Tk 17.40 billion.

Losers, however, took a modest lead over the gainers, as out of 372 issues traded, 195 declined, 152 advanced and 25 issues remained unchanged on the DSE trading floor.

Energypac Power was the day’s top gainer, hitting the upper limit circuit breaker with 10 per cent rise, while Intech was the worst loser, losing 5.92 per cent as its third quarterly earnings plunged by 75 per cent to Tk 0.01 for January-March, 2021.

A total number of 306,267 trades were executed in the day’s trading session with a trading volume of 581.62 million shares and mutual fund units.