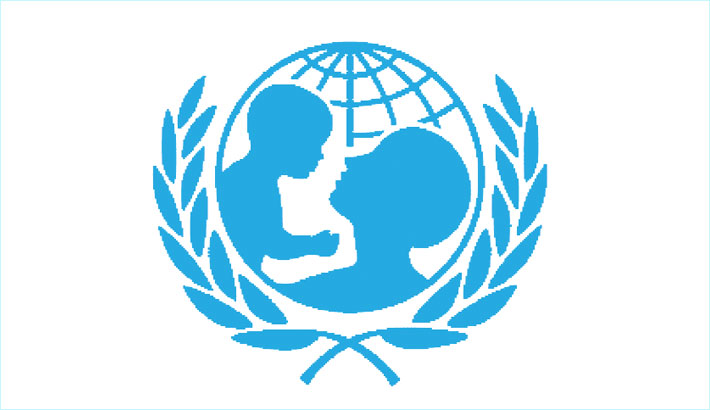 A senior UNICEF official has welcomed the pledge made by the Group of Seven (G7) to immediately share at least 870 million doses of Covid-19 vaccines.

The move of the G7, an organisation of the world’s leading industrialised nations, has widened global access to the vaccine jabs, he said.

“Equitable access to Covid-19 vaccines represents the clearest pathway out of this pandemic for all of us, including children, and commitments announced by G7 members…are an important step in this direction,” said Executive Director of the UN Children’s Fund (UNICEF) Henrietta Fore in a statement issued in New York on Sunday.

Building on the momentum of the G20 Global Health Summit and the Gavi COVAX AMC Summit, the global leaders in a landmark agreement at the G7 Summit underway in Cornwall of United Kingdom made the pledge, with the aim of delivering at least half by the end of 2021.

UN Secretary-General António Guterres had previously said despite “unequal and very unfair” access to inoculations, “it is in the interest of everybody that everybody gets vaccinated sooner rather than later”.

The G-7 leaders also reaffirmed their support for the UN-led equitable vaccine distribution initiative COVAX, calling it “the primary route for providing vaccines to the poorest countries”.

The COVAX alliance, meanwhile, welcomed the G7’s commitment, including their continued support for exporting in significant proportions and for promoting voluntary licensing and not-for-profit global production.

The partners look forward to “seeing doses flowing to countries” as soon as possible.

COVAX will work with the G7 and other countries that have stepped up to share doses as rapidly and equitably as possible to help address short-term supply constraints currently impacting the global response to Covid-19 and minimize the prospect of future deadly variants.

“We have reached a grim milestone in this pandemic: There are already more dead from coronavirus in 2021 than in all of last year,” lamented Fore. “Without urgent action, this devastation will continue”.

Noting the need for a “ramp up”, in both the amount and pace of supply, the top UNICEF official attested that when it comes to ending the COVID-19 pandemic, “our best interests and our best natures align. This crisis will not be over until it is over for everyone.”

The Director General of the World Health Organization (WHO), Tedros Adhanom Ghebreyesus, underscored that many countries are facing a surge in cases, without vaccines.  “We are in the race of our lives, but it’s not a fair race, and most countries have barely left the starting line”, he said.