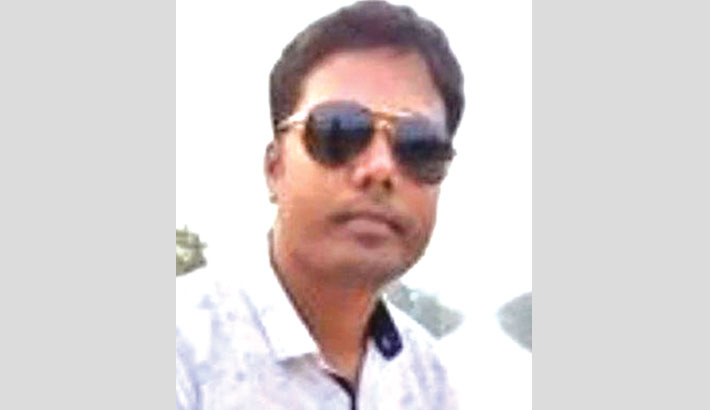 In the face of interrogation by police investigators, the ASI admitted responsibility for the crime, which he said was the ‘outcome of his wife’s extra-marital relation’ with bKash agent Shakil Khan, police said.

On Sunday, ASI Soumen Roy, who was posted in Khulna’s Fultala Police Station, was arrested after he shot dead his wife Asma Khatun, her six-year-old-son Robin from a previous marriage and bKash agent Shakil in broad daylight.

In the early hours of Monday, some police officials visited the crime scene on PTI Road in Kushtia town and cleaned the road stained with blood. Two separate probe bodies have been formed by Khulna range of police.

Asma may have been involved in a relationship with Shakil, Sabbirul Islam told the media on Sunday. Witnesses said Soumen shot dead Asma and Shakil. As the child tried to run away, the off-duty police officer caught him before shooting him dead.

As locals tried to flock to the scene after hearing gunshots, gun-toting Soumen threatened the crowd not to approach him by raising his weapon. Later, the police rushed to the spot and arrested Soumen.