Bangladesh look to end on a high 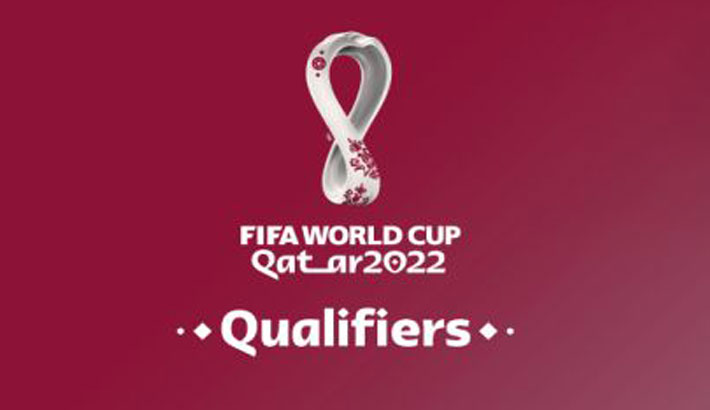 Bangladesh will be looking to finish their disappointing campaign of the joint qualifiers round two for FIFA World Cup 2022 and AFC Asian Cup 2023 on a high note when they take on Oman in their last Group E match at Jassim Bin Hamad Stadium in Doha, Qatar today. The match is scheduled to start at 11:10pm and will be telecast live on T Sports.

Bangladesh could only earn two draws from their previous seven matches of the qualifiers and are placed bottom in the five-team standing while Oman is placed second with 15 points from seven matches.

Bangladesh earlier conceded 1-4 thrashing against the same opponents in the first leg match in November 2019 in Muscat.

With regular skipper Jamal Bhuyan ruling out from the match due to suspension, defender Topu Barman will lead the men in red and green in the match while Bangladesh won’t also get the service of left-back Rahmat Mia and midfielder Biplu Ahmed, who also received suspensions for the match.

Despite not having several experienced players, Topu was hopeful about his team’s getting a point from Oman match.

Bangladesh earlier drew with Afghanistan before they lost to India in their previous two matches in their Qatar tour.

“We have a clear idea about Oman. We have watched their two matches against Qatar and Afghanistan. We know their strong and weak points. Coach worked on our defence and attacking sides. If our team performs well, we will earn one point in this match,” said Topu a day before the match.

In the day’s other match at the same venue, India and Afghanistan will lock horns in a battle of finishing third in the group.