‘Shahosika’ to be premiered on Eid-ul-Azha 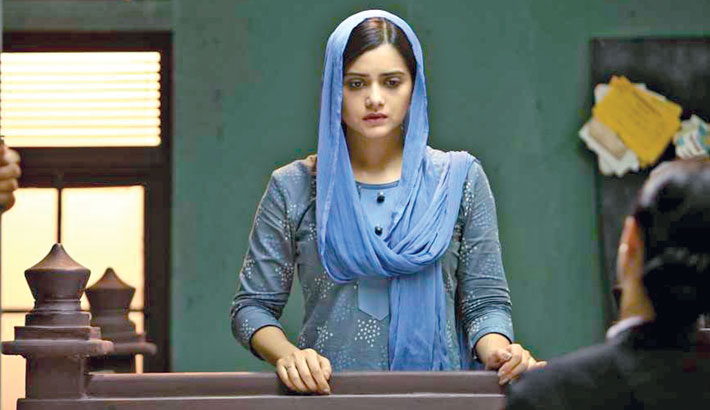 A scene from the film Shahosika

The feature film ‘Shahosika’ will be premiered on Deepto TV on the occasion of upcoming Eid-ul-Azha festival. Taneem Rahman Angshu is directing the star-studded film. Popular actors  Ashish Khandekar, Tareen Jahan, Tanjin Tisha, Manoj Pramanik, Rafiath Rashid Mithila and others will play roles in the movie.

Produced by Kazi Media Limited, ‘Shahosika’ has been scripted by Ahmed Khan Hirok and Nasimul Hasan.

The story of the film revolves around a college student named Faria. She falls in love with Mahadi. One day, she raped by Mahadi. Her family members don’t want to disclose about the incident and Mahadi also threatens her. But she decides to fight for justice. On her courageous journey, police officer Nadia and lawyer Farid stay beside her. Thus the story continue..

In the film, Tanjin Tisha portrays the character of Faria while Manoj will be seen as Mahadi. Tareen and Ashish will be appeared as police officer and lawyer’s role respectively. Besides, Mithila has acted as the accused side lawyer.