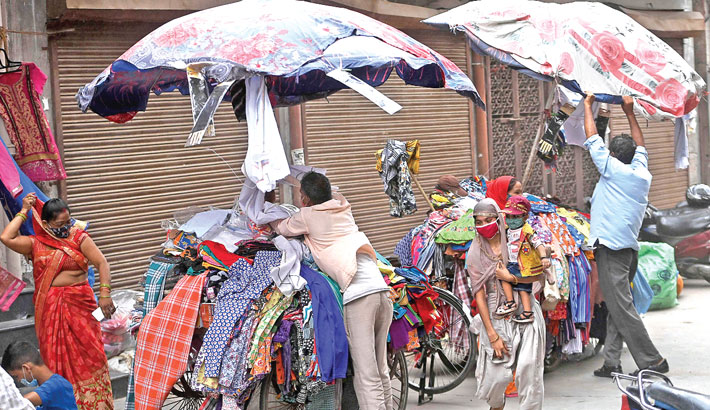 Roadside vendors hold their umbrellas during a light wind storm at a market in Gurgaon on Sunday. 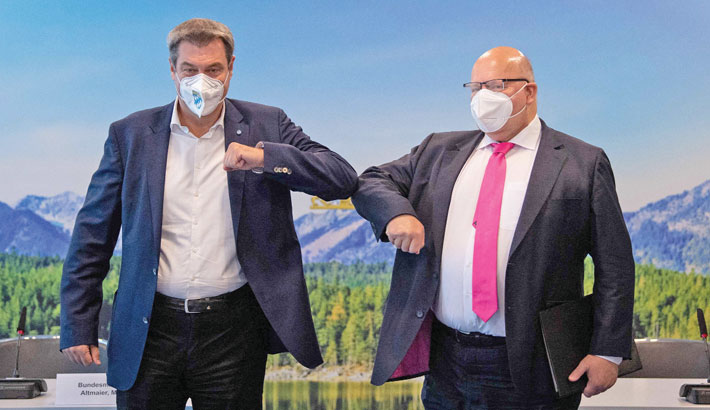 Bavaria's State Premier Markus Soeder (L) and German Economy Minister Peter Altmaier bump elbows as they greet each other prior to a video conferenced meeting with representatives of economy and science focusing on the Bavarian hydrogen strategy on Monday in Munich, southern Germany. 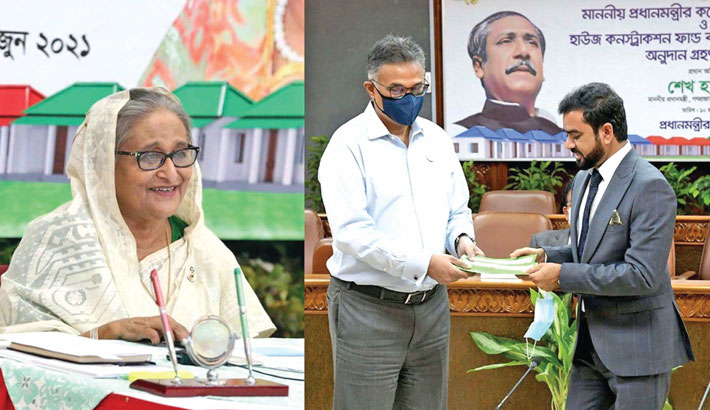 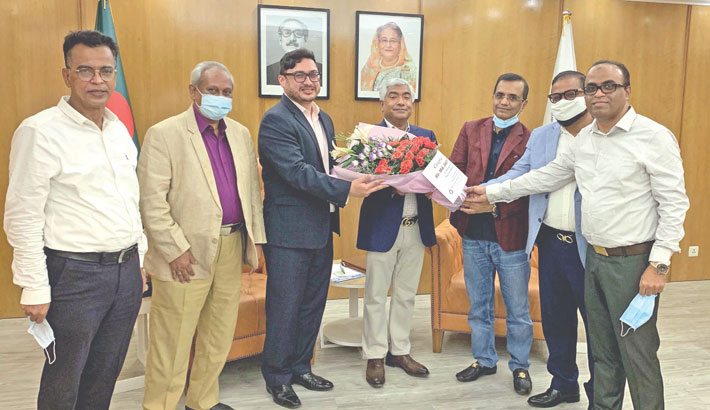 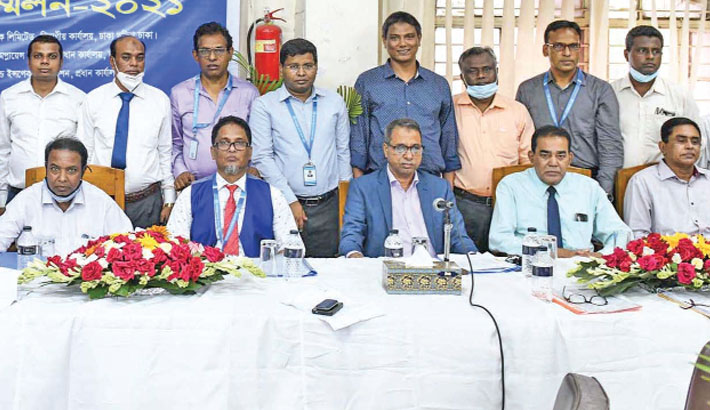