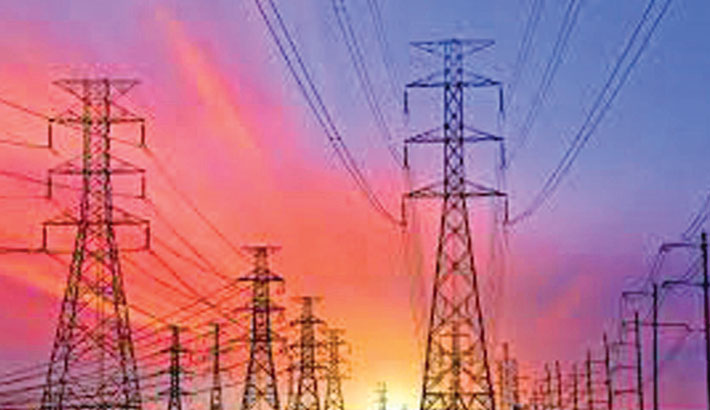 Bangladesh is planning to export its surplus electricity to neighbouring India during winter season as around 44 percent of the country’s power generation capacity remains unused, officials said.

The government has an initial plan to export gas-fired electricity as its production cost is more competitive than the electricity generated in coal-fired or oil-based plants.

The production cost of the gas-fired electricity is around Tk 3 per kilowatt hour whereas it is more than Tk 17 per kilowatt from the HFO-fired plants, officials concerned said.

“The Power Division of Bangladesh and Power Division of India will have same meeting in late this year on Indo-Bangla power sector cooperation. We will discuss the matter and expect to settle the issue,” said an official on the condition of anonymity.

The official said Bangladesh has currently 44 percent surplus in capacity against the generation of 25,227 MW. The surplus is projected to increase to 27 percent in 2030 despite the government plans to scrap some coal-fired power plants, he said.

In a recent meeting, Power Division officials discussed the issue of electricity export on both G-to-G and commercial bases.

Officials said the export of electricity on commercial basis will not be economically viable as the power cost of India is comparatively lower than Bangladesh.

Bangladesh will consider capacity payment, energy diversity, seasonal demand and other factors to produce per unit of electricity.

They said Bangladesh’s electricity exports on G-to-G basis would be commercially viable from the gas-fired plants.

Power Division requested the BPDB to prepare the position paper accommodating the data of possible exports of electricity to India and its production gap with transmission line facilities and other factors.