England win; Cancelo out of tourney 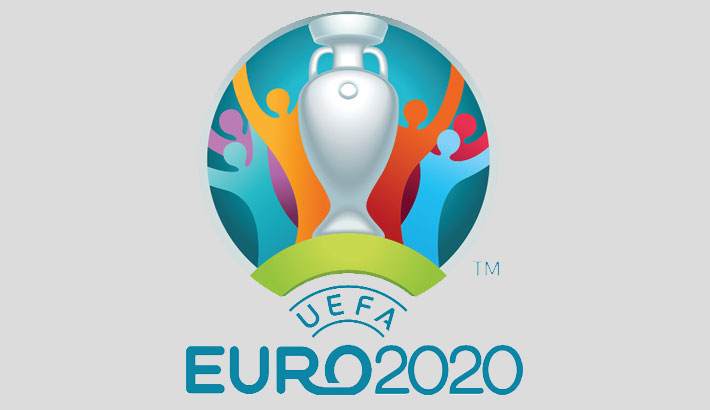 Denmark star Christian Eriksen was awake in hospital and undergoing tests after collapsing and needing to be revived on the pitch against Finland on Saturday in extraordinary scenes at Euro 2020.

After the shocked teams joined in a group huddle, the Finns claimed a shock 1-0 win in their first major tournament match, with Joel Pohjanpalo scoring the winner on the hour mark.

Saturday's late match between Russia and much-fancied Belgium in Saint-Petersburg, in the same Group B, went ahead as planned despite the Eriksen drama, with Romelu Lukaku scoring twice in a 3-0 win for the Red Devils.

Earlier the tournament, which is taking place in 11 venues all across Europe, stopped off in Baku where Euro 2016 semi-finalists Wales drew 1-1 with Switzerland.

England edged to a 1-0 win over Croatia in their Euro 2020 opener on Sunday as Raheem Sterling scored a second-half winner at Wembley. Portugal's Joao Cancelo has tested positive for Covid-19 and is out of Euro 2020, the defending champions' federation announced on Sunday.

Manchester United's Diogo Dalot, on loan to AC Milan, has replaced the Manchester City right-back in the Portuguese squad with the titleholders opening their Group F campaign against Hungary in Budapest on Tuesday.