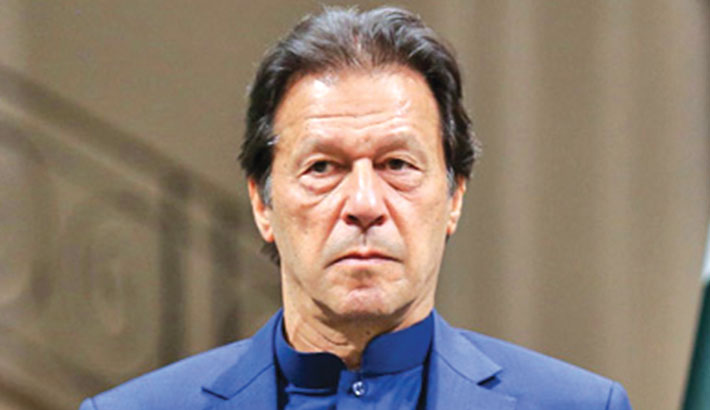 LAHORE: Pakistan Muslim League-Nawaz (PML-N) has alleged that the Imran Khan-led incumbent government wants to ‘steal’ the next general elections by passing the bill on electoral reforms and introducing the electronic voting machine (EVM).

Addressing a press conference at the party secretariat in Lahore, Iqbal said that the Pakistan Tehreek-e-Insaf (PTI) government had passed the ordinances, which will allow every party to bring its own law to steal elections, reported The Express Tribune.

Despite the opposition boycotting the session, the government on Thursday succeeded in passing 21 laws by the lower house of parliament. The federal government also passed two bills on electoral reforms, under which Senate elections would be held through the open ballot.

Reacting to this, Iqbal said: “PTI wants to steal the next general elections by passing the election laws. Electoral laws will close the door to free and fair elections.”

He said that electronic voting was exposed to hacking and would give a chance to agencies of the rival states to “exploit this loophole”, according to The Express Tribune

The PML-N leader further accused the ruling party of employing “tactics” to win the next polls and said that the PTI had demarcated constituencies based on voter registration rather than population.

“Voter registration is low in the backward areas of the country, which is why they are being excluded from the electoral process. This will benefit the urban and developed areas,” he said.

Speaking on Imran Khan’s federal budget that was passed recently, the opposition leader termed the 10 per cent hike in salaries of government employees as a ‘mockery’ and demanded an increase of at least 20-25 per cent.

“This government team is responsible for ruining the country’s economy. The government had planned a day before the budget that it will hold back its main points and will continue giving mini-budget after mini-budget which will adversely affect the already crushed people of Pakistan,” he said.

Earlier, Pakistan People’s Party (PPP) Chairman Bilawal Bhutto-Zardari on Saturday lashed out at the federal government for the proposed budget for FY 2021-22, calling Imran Khan “deaf, dumb, and blind” to the plight of the average citizen.