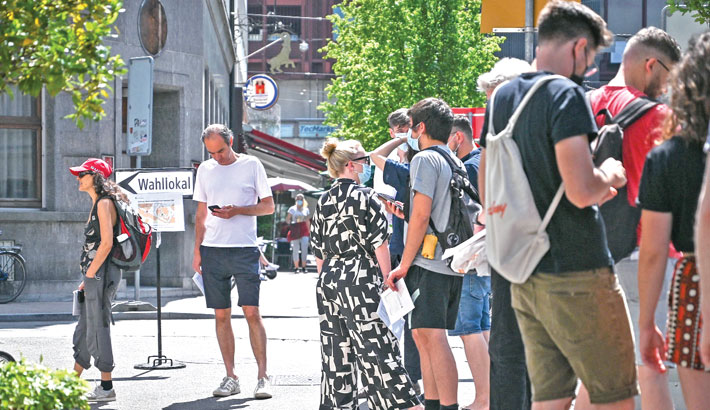 People queue at a ballot station on Sunday in Basel as Switzerland votes a series of hot topics: anti-terror measures, Covid-19 laws and proposals to protect the environment through banning synthetic pesticides. Swiss voters must decide whether they approve a Covid-19 law that extends the government's powers to fight the pandemic and mitigate its consequences on society and the economy. But the two anti-pesticide proposals have triggered the most noise and fury, in an electoral campaign marked by fiery debates between farmers. 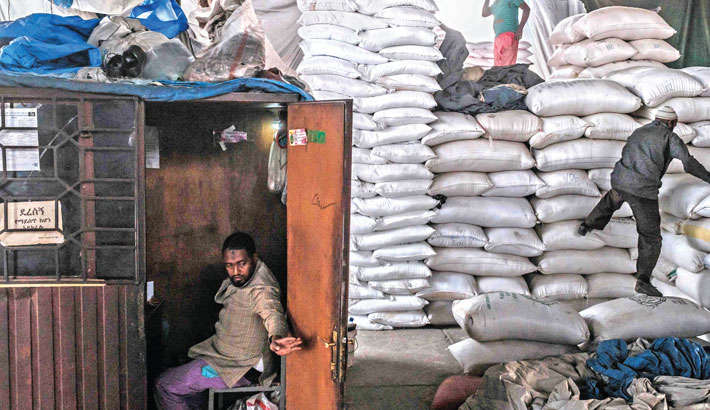 Workers climb on bags of grains in a market in Addis Ababa on Saturday. Teff, whose price increased consistently in recent months, is central to Ethiopian culture as the most preferred cereal: it is used in the production of the injera, a sour fermented flatbread with a slightly spongy texture, who is the staple Ethiopian food. 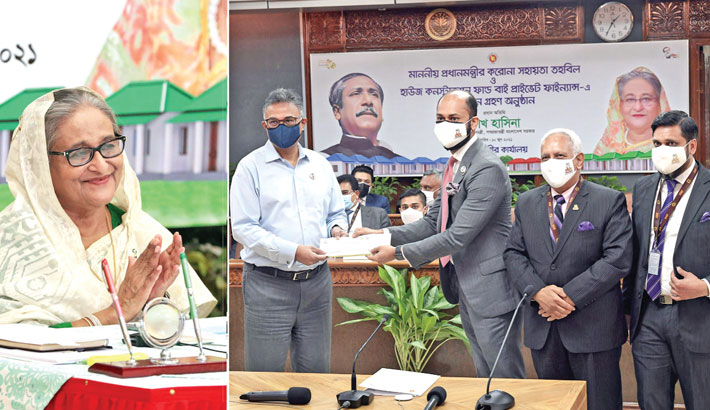 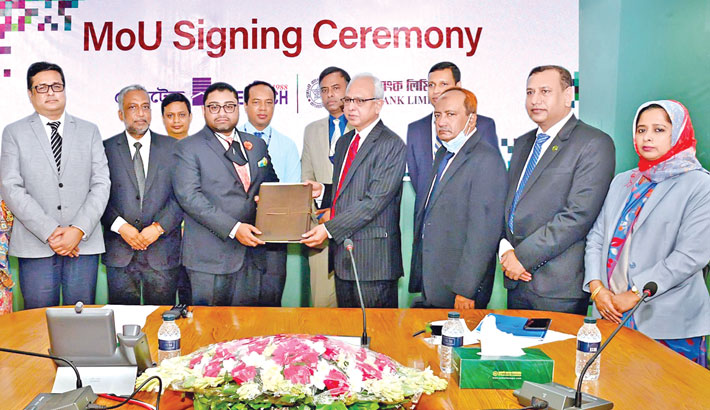