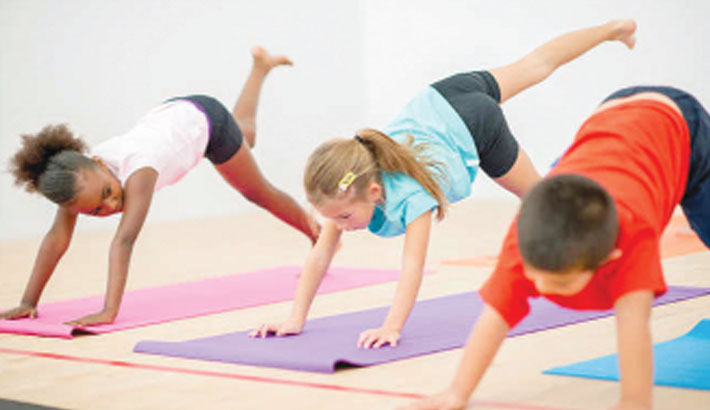 Frequent strenuous exercise increases the risk of developing motor neurone disease for those genetically predisposed to the illness, according to research published on Friday, reports AFP.

The findings, published in the journal EBioMedicine, “show a causal relationship between exercise and MND, with high-intensity physical activity likely to contribute to motor neurone injury, but only in individuals with a predisposing genetic profile,” said the study by a team at the University of Sheffield.

“We have suspected for some time that exercise was a risk factor for MND, but until now this link was considered controversial,” said Johnathan Cooper-Knock of the University of Sheffield.

“This study confirms that in some people, frequent strenuous exercise leads to an increase in the risk of MND. “It is important to stress that we know that most people who undertake vigorous exercise do not develop MND.”

“The next step is to identify which individuals specifically are at risk of MND if they exercise frequently and intensively, and how much exercise increases that risk,” he added.

The neurodegenerative condition, which affects around 5,000 people in Britain, hinders messages sent from the brain to muscles in the body, causing them to waste away.

Around 10 percent of cases are inherited, “but the remaining 90 per cent are caused by complex genetic and environmental interactions which are not well-understood,” said the British university.