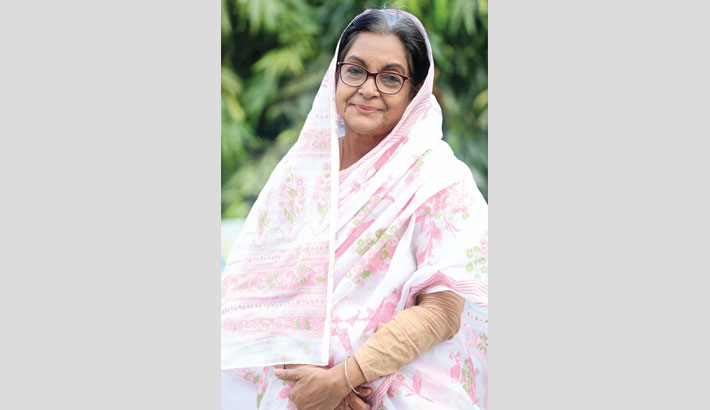 The shooting of the film ‘Omor Faruker Maa’ has been completed. Talented director Zahidur Rahman Biplob has made the government-granted movie.

Popular actress Dilara Zaman has played the title role in the debut directorial of Biplob.

About the film, Biplob said, “The story of the film is based on the true story of 21 year old Omor Faruk who was the vice president of Pirojpur Sohrawardi Government College students’ parliament in 1971. He joined the liberation war and before going to the war Omor Faruk promised his mother that he would return to be fed by his mother. But he never returned home.”

“The shooting of the film has already been completed. Now, we will submit the film to the Bangladesh Film Censor Board. Soon after getting censor certificate we will release the movie”, he added.

Dilara Zaman said, “The role of Omar Faruk’s mother isn’t just a role from a fiction. It is a part of our history. Faruk’s mother is still waiting for her son’s return. The fact is unbelievable and at the same time unbelievably true. She still keeps her door open all the time hoping that her son will return one day.”