‘Revenge’ to be released on Eid-ul-Azha 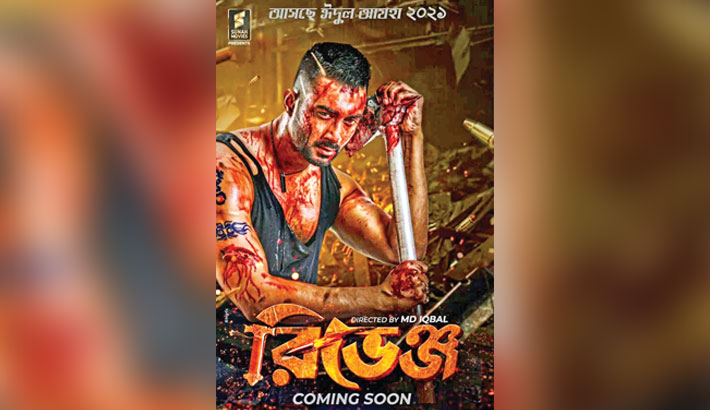 The shooting of the action genre movie began at Bangladesh Film Development Corporation (BFDC) on Saturday. On the first day, Roshan and Misha Sawdagarr took part in the shooting while Bubly will stand before camera on June 16.

Actress Deepa Khondokar will also be seen in the film as a special character.

Before starting shooting, Roshan shared official first look poster of the film on his Facebook page on Friday night. 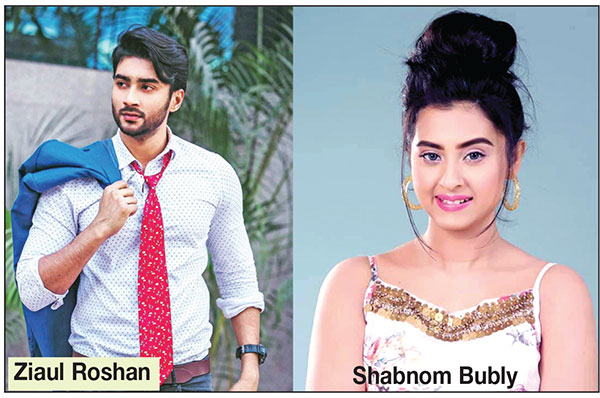 The poster got quite the reception on social media. And, it can be simply predicted from the poster that ‘Revenge’ is going to get a good response from the audience as well as have a decent shot at the box-office.

Md Iqbal is directing and producing the film.

About the movie Iqbal said, “Revenge is an action genre movie. Roshan has been appeared in the first look as per film’s character. If all things go well, the film will be released on the occasion of upcoming Eid-ul-Azha.”

“Besides Roshan, Bubly will also have to act in the fight scene”, he added.

Popular actress Shabnom Bubly has acted in 11 films in a row with Shakib Khan, the top hero of Dhallywood cinema. Then, suddenly she is found opposite the new hero. She acted opposite Nirob in 'Casino' and 'Chokh’. However, Ziaul Roshan was also in 'Chokh'.

This time Bubly is coming again with Ziaul Roshan in her upcoming movie ‘Revenge’.