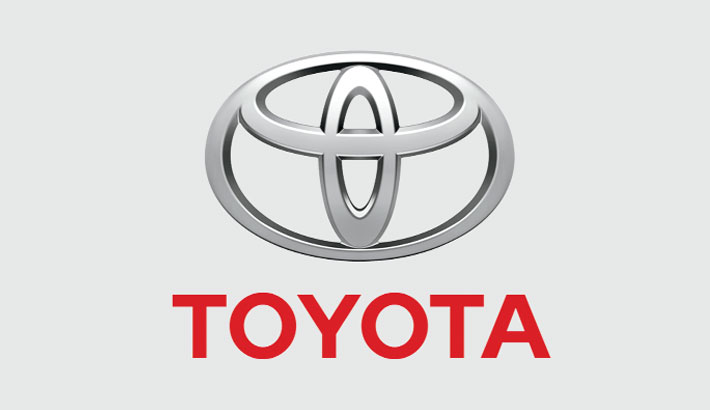 TOKYO: Toyota, the world’s biggest automaker, said Friday it aims to make its production carbon-neutral by 2035, replacing the previous target date of 2050.

The Japanese firm’s chief production officer Masamichi Okada made the pledge during an online presentation on Friday, as the G7 leaders meet in Britain to discuss tackling climate change and other pressing issues, reports AFP.

“We are striving to achieve green factories. Carbon neutrality provides us with an opportunity to fundamentally rethink manufacturing,” Okada said.

“Toyota will take on a variety of challenges to make its factories carbon neutral by 2035,” he added.

One of the ways the company hopes to realise its goal is by introducing new technologies for painting vehicles—one of auto production’s most power-gobbling procedures—such as replacing paint with adhesive film.

Toyota is a pioneer of hybrid vehicles and autos using hydrogen fuel. It is also stepping up its development of battery-powered electric cars.

The nation has struggled to cut carbon emissions after shutting down reactors after the 2011 meltdown at the Fukushima nuclear power plant.