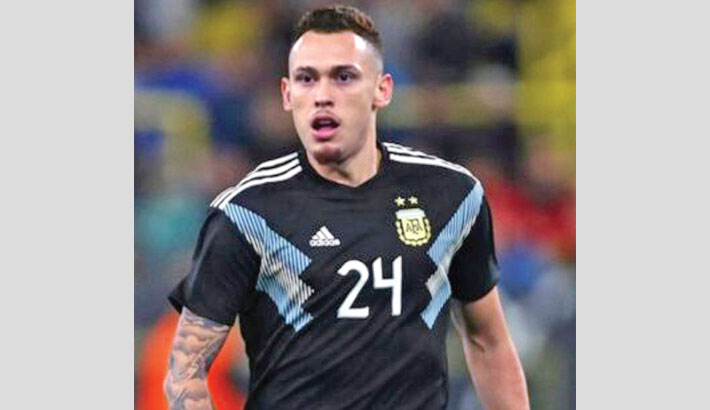 Sevilla winger Lucas Ocampos has been left out of Argentina's Copa America squad, which was finalised on Thursday night, according to the official CONMEBOL website, reports goal.com.

The 26-year-old had been a starter in Lionel Scaloni's team just one week prior against Chile in a 1-1 World Cup qualifying draw.

If Alario, currently nursing an injury, does not recover in the next week, River Plate attacker Julian Alvarez would take the final roster spot.

Ocampos took a step backward in 2020-21 at the club level after a 14-goal, three-assist league debut for Sevilla the year before.

He managed just one non-penalty goal in 34 domestic appearances - and five goals when including spot kicks - and was criticised for his finishing woes.