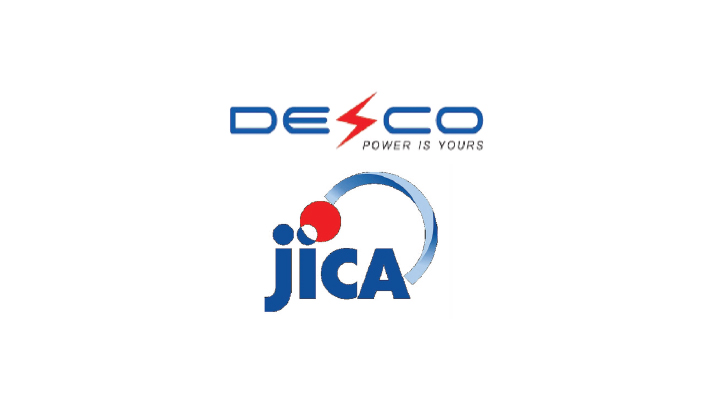 An ambitious plan by Dhaka Electric Supply Company Ltd to send the overhead electric cables underground in the city’s posh areas has to wait.

How long? Not even the utility company has an answer.

And it has itself to blame for the uncertainty over the Tk. 240 crore-project. The company has failed to meet its March 30 deadline to place its proposal to the funding agency Japan International Cooperation Agency (JICA), reports UNB.

The company had planned to take its all overhead electric cables underground in the Gulshan, Banani, Baridhara and Badda areas following directives from the Power Division of the Ministry of Power, Energy and Mineral Resources.

“Unfortunately, we could not submit our proposal to the Japanese funding agency by the stipulated timeframe”, admitted Desco managing director Kausar Ameer Ali, adding that the utility body is now trying to pursue the JICA to get the financing the next year.

Japan begins its financial year on April 1. As per the Japan government’s rule, any proposal seeking JICA’s financial support must reach the donor agency by March 31. Under the project, some 23 distribution feeders would have taken the overhead lines over a 74.31km area underground.   The work was supposed to start in June this year to be completed in the next 30 months. Uncertainty in funding will delay the project, said a Desco official. At present, a number of utility bodies including Desco, DPDC, cable TV operators and internet service providers (ISPs) and state-owned land phone operator BDCL use overhead cables to reach their services to consumers.

All these utility bodies hang their respective cables in the same poles used by the electricity supply company which creates an eyesore and carries a risk of accidents, including fire.  “Indiscriminate network of such cables not only undermines the beauty of the city, but it also poses a big threat of accidents including catching of fire”, said Anisur Rahman, a resident of Gulshan in the capital.

The Power Division and Dhaka North City Corporation (DNCC) have long been asking utility bodies to take the overhead cables underground and coordinate in providing their services through cables.

Desco chief said they plan to urge all other utility bodies to join their move to take the cables underground.

“We’re yet to send any specific proposal to other utility bodies in this regard”, said Ameer Ali, adding we will request the Power Division to take the move for coordination as the initiative should be taken from the ministry level to make it effective.