No structures on playgrounds 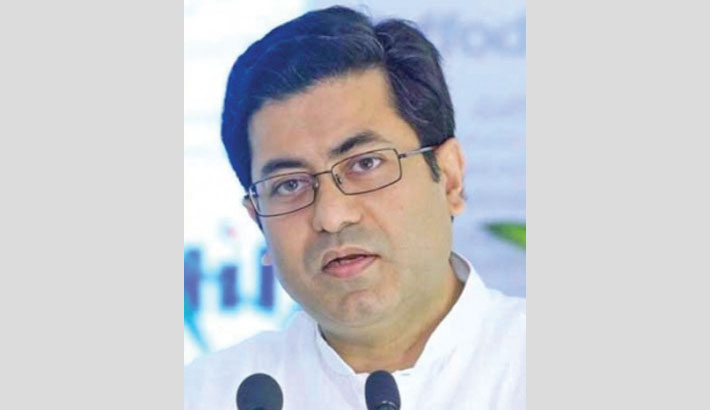 When his attention was drawn to the construction of a structure on a playground under Ward 11 by RAB, he said, “We have already sent letters to Public Works Department and talked to the RAB and the home ministry. We will not allow any building on open spaces and playgrounds.”

He came up with the comments after inaugurating Shaheed Sheikh Rasel Park in the city’s Jatrabari area on Wednesday.

This is the only playground for kids to play under ward 11, the mayor said, adding that he will take steps to clear the playground of the structure.

Speaking about the water-logging problem, he said, “We are implementing the short-term plan for resolving the problem. We are trying to drain out rain water and release them into rivers using the present infrastructure. Now we are getting the benefits.”

The DSCC mayor said that they would start the work of middle-term and long-term programme very soon.

“Under the short-term plan, we have cleared waste off the canals to bring back water flow. We are extending the drainage system and water retention area. We have taken a project to develop infrastructures worth Tk 103 crore,” Mayor Taposh said.