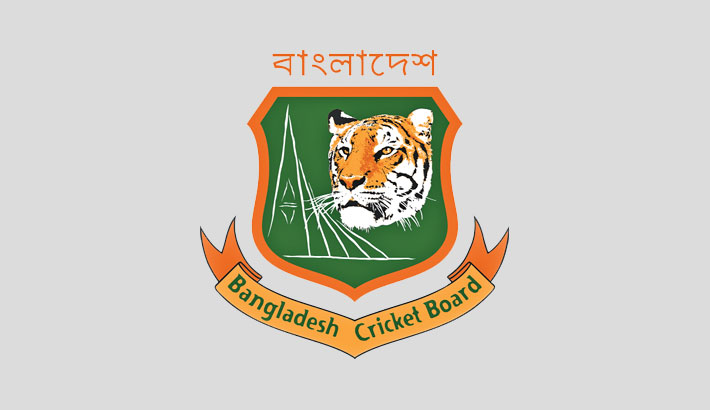 Bangladesh Cricket Board has managed to reduce the quarantine period in Zimbabwe as they will complete just one-day quarantine before taking part in a two-day practice game ahead of the lone Test against the hosts.

The Tigers are scheduled to fly on June 29 to play a full-fledged series against Zimbabwe featuring one Test, three ODIs and three T20Is.

Bangladesh are scheduled to play a two-day practice game on July 3-4 in Bulawayo but it came under doubt after the hosts insisted that the tourists would have to do a five to seven-day quarantine there.

“We will have to do one-day quarantine and later we will do our regular activities (from July 1),” BCB Cricket Operation Chairman Akram Khan told reporters on Wednesday.

The practice game is extremely crucial for the tourists as they will start the red-ball campaign without any longer-format game considering they are busy playing in the Dhaka Premier League, a T20-domestic tournament scheduled to end by June 26.

Akram said that they haven’t planned for any practice at home but insisted that they will talk with head coach Russell Domingo to know his mind.

“We have not planned for any practice at home but we need to talk with the head coach to know his mind. There can be Test cricketers in teams that fail to reach the Super League of DPL and if they want to practice we can always make that available,” he added.

After the lone Test in Bulawayo from July 7, Bangladesh will move to Harare where they will play a 50-over warm-up game on July 14 - two days ahead of the ODI series.

The ODIs are scheduled on July 16, 18 and 20 respectively in Harare while the three T20Is will be played on July 23, July 25 and July 27 respectively at the same venue.