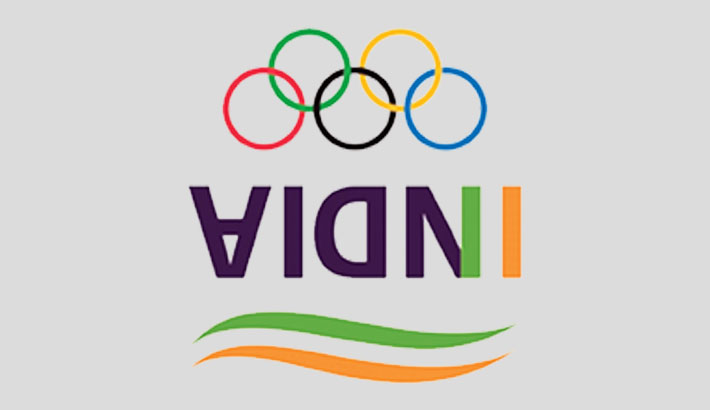 India on Tuesday dropped Chinese sportswear Li Ning as its official kit sponsor for the upcoming Olympics with the country's athletes set to wear unbranded apparel in Tokyo.

"We are aware of the emotions of our fans and we in a (sic) IOA have decided that we will withdraw from our existing contract with an apparel sponsor," IOA president Narinder Batra and secretary Rajeev Mehta said in a statement.

"Our athletes, coaches and support staff, will wear unbranded apparel."

A deadly border clash between the two countries last year sparked calls in India for boycott of Chinese products and companies.

Cricket's Indian Premier League suspended their multi-million dollar deal with Chinese phone maker VIVO for one season in 2020 only to get them back on board this year.

The Olympics, which were pushed back a year due to the coronavirus pandemic, are scheduled to be held between July 23 and August 8.