Williamson out of second Test 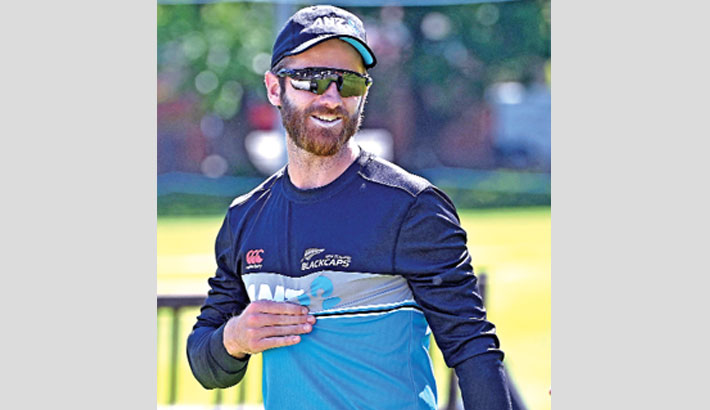 New Zealand captain Kane Williamson has been ruled out of the second and final Test against England at Edgbaston with a left elbow problem.

However, the Blackcaps are confident he will be fit to lead the team in the inaugural World Test Championship final against India starting on June 18.

Williamson, who captained New Zealand in last week's drawn first Test against England at Lord's, has been managing the injury since first missing matches in March.

The world's top-ranked Test batsman withdrew from the second Test on Wednesday, a day before the match is due to start at Birmingham's Edgbaston ground.

"It's not an easy decision for Kane to have to miss a Test, but we think it's the right one," New Zealand coach Gary Stead said in a statement on Wednesday.

Tom Latham will captain the side in Williamson's absence. Will Young, who has made two first-class hundreds for English county side Durham this season, will come into the side at number three.

New Zealand will also be without spinner Mitchell Santner, who was previously ruled out with a cut finger, meaning they will be making at least two changes to the team that played in the first Test.

But experienced left-arm quick Trent Boult is set to come back into the XI after missing the Lord's match, having opted to spend time with his family following the suspension of the Indian Premier League.