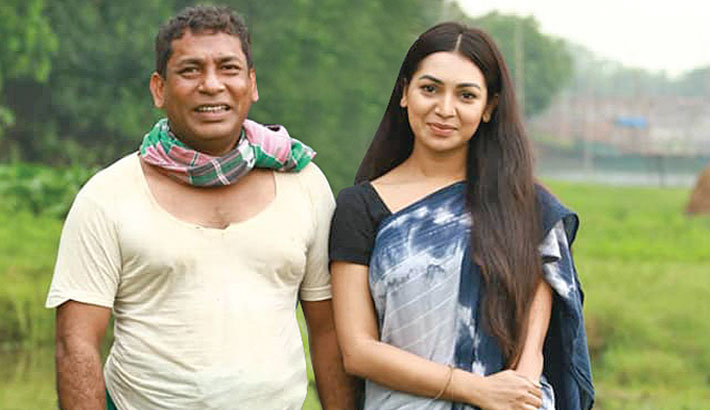 Mosharraf Karim and Sadia Jahan Prova are two popular small screen actors of the country. They have presented many audience-acclaimed dramas, including, ‘Chunnu and Sons’, ‘Short Cut e Bariwala’ and ‘Boka Khoka’. Now, the popular pair has teamed up again in a drama titled ‘Topto Dupur’.

Sumon Anowar has written and directed the drama. The shooting of the play has already been completed.

About the drama, Prova said, “Earlier I’ve acted in a number of dramas under the direction of   Sumon Anowar bhai. Among the play, a drama named ‘Niyoti’ has crossed 10 million views. He is a talented director and always makes good-story based dramas and serial. The story of Topto Dupor is different from other usual dramas. I’m very hopeful about the drama.”

“Mosharraf Karim is my co-artiste in the drama. He is a talented and very helpful artiste. We have tried our level best to portray ourselves according to the characters. The audience will enjoy the drama very much.”

The drama will be aired on a private television channel on the occasion of upcoming Eid-ul-Azha, said director Sumon Anowar.