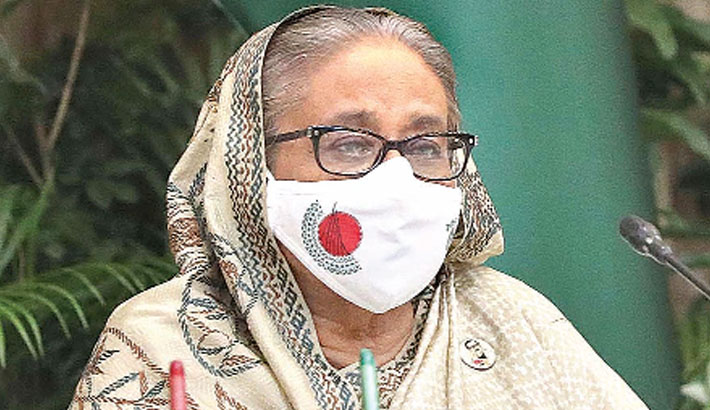 The Executive Committee of the National Economic Council (ECNEC) on Tuesday approved a project to build 30 silos across the country with a combined storage capacity of 1.50 lakh tonnes.

The approval came at a meeting of ECNEC with Prime Minister Sheikh Hasina in the chair.

The Directorate General of Food under the Ministry of Food will implement the project. The silos will be constructed at 30 upazilas in 24 districts of all the eight divisions of the country.

The other projects approved in the meeting are: protection of right embankment of the River Jamuna near Brahmangram-Hatpachil and adjacent areas under Shahzadpur upazila of Sirajganj and strengthening of Betil Spur-1 and Enayetpur Spur-2 at a cost of Taka 647.49 crore, rehabilitation of Tangon barrage, Buri embankment and Bhulli embankment irrigation project under Thakurgaon district, riverbank protection and integrated water control infrastructures construction at a cost of around Taka 296.36 crore, agriculture seed development and expansion through bio technology at a cost of around Taka 72.35 crore, and erection of Bakhrabad-Meghnaghat-Haripur gas transmission pipeline involving around Taka 1,304.62 crore.