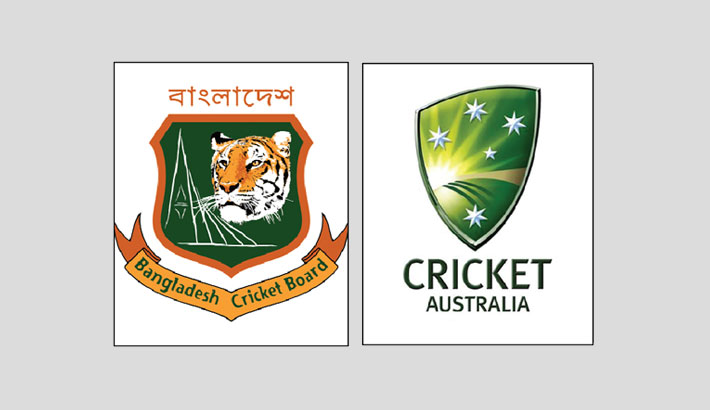 The Australian national selection panel has added six players as cover for their upcoming white-ball tours of the Caribbean and Bangladesh, due to concerns of players pulling out due to bubble fatigue, reports ICC.

Dan Christian, Ben McDermott, Cameron Green, Ashton Turner, Wes Agar and Nathan Ellis have been called up by the selectors, taking the current number of the squad up to a mammoth 29.

The figure will be cut down before the team departs for their five-match T20I and three-match ODI series against the West Indies in the Caribbean starting from 9 July. But with concerns over players pulling out due to bubble fatigue and questions over the availability of some of the players participating in the IPL, Cricket Australia has decided to make further additions.

Chairman of selectors Trevor Hohns said, "The six additions to the Australian men's squad follow discussions with players selected in the initial preliminary list for the tours of the West Indies and Bangladesh.

"During the course of those discussions, it has become clear that recent experiences abroad, including but not limited to extended periods in bio-secure hubs and hard quarantine, have had an impact on the health and wellbeing of some players and their families,” he added, indicating that their maybe withdrawals from a number of players.

Australia are set to visit Bangladesh in August to play a five-match T20 series in order to prepare better for the T20 World Cup.

The five-match T20I series between West Indies and Australia will take place between 9-16 July, followed by the ODI series which will be played between 21-25 July.