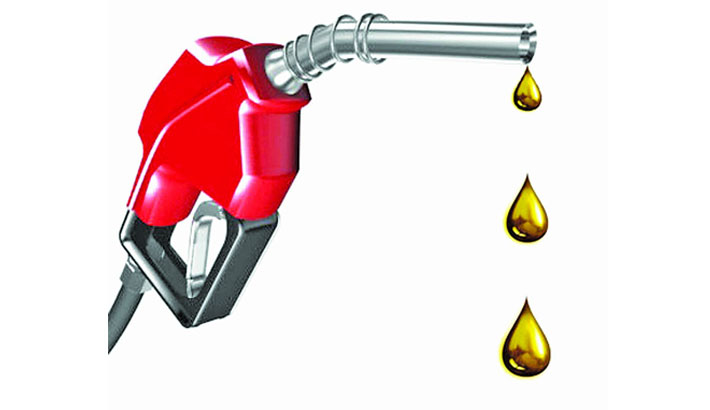 “That took away some of the enthusiasm that the oil bulls had seen,” said Phil Flynn, senior analyst at Price Futures Group in Chicago.

Investors may have sold some contracts to take profits when WTI hit the round number of $70, said Jim Ritterbusch of Ritterbusch and Associates.

“Regardless, fresh highs suggest sustainability of this bull move with some higher values likely lying ahead,” Ritterbusch said.

Crude has risen for two weeks, with Brent up by 38 per cent this year and WTI rising 43 per cent, helped by nascent recovery from pandemic-related demand disruptions and supply curbs by the Organization of the Petroleum Exporting Countries and allies.

Analysts expect oil prices to remain buoyant, with pullbacks brief, due to increased global demand following decisions by the United States and Europe to loosen COVID-19 restrictions, while India has begun to ease its latest lockdown.