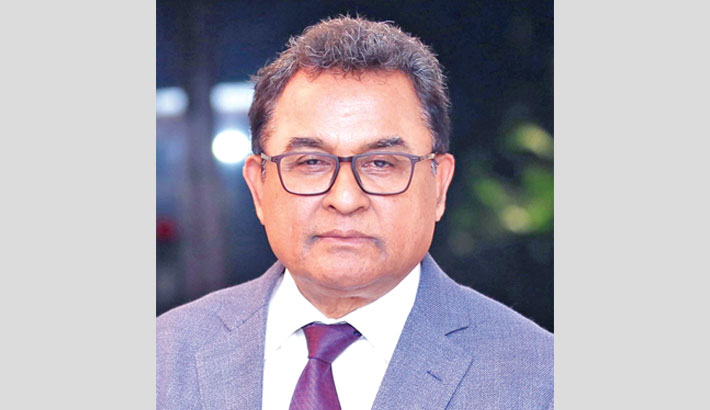 Finance Minister AHM Mustafa Kamal on Monday urged the opposition lawmakers to provide the names of those who had been siphoning off money abroad.

“I do not have a list of people involved in money laundering. Provide us the names. If you do so, it will be an easy task to take action against them,” he told parliament while replying to a cut-motion placed by opposition MPs over allowing additional grant demand for the Finance Institution Division in the Supplementary Budget of 2020-21 fiscal year.

The finance minister also said the government had been active in preventing money laundering.

Many of those who have committed such irregularities are still in jail and are facing trial, he said.

Kamal said some 15 laws would be enacted within the next one year as the government had been pursuing a zero-tolerance policy against irregularities in the financial sector.

“I would like to assure you that you (MPs) will get 15 laws in this Parliament within the next 6 to 12 months to address these irregularities,” he said. Taking the floor, Bangladesh Nationalist Party lawmaker Rumeen Farhana told parliament that over Tk 1 lakh crore is being siphoned off through over and under-invoicing.

“The Almighty knows well, how much money has been laundered through Hundi,” she said.

Main opposition Jatiya Party lawmaker Kazi Feroz Rashid said, “A bank director is taking away the money from another bank and sent the amount abroad through Hundi.”

The JP lawmaker advised the government to set up offices of the Anti-Corruption Commission in Canada, Malaysia and Australia to unearth how much amount had been laundered.

“PK Halder stole so much! You say you were nine minutes late in catching him, why couldn’t you catch him nine hours earlier?” he said.

In response to the criticism, the finance minister said: “I feel the same way when I hear that hard-earned money of our country’s people is being laundered abroad.”

“I am always against any irregularity, disorder and corruption in any place under any circumstances. We all and our government want these to stop,” he said.

“Under-invoicing and over-invoicing hardly occur now. But I do not say such things have stopped completely. We hardly see these things in the newspaper,” he added.

Kamal said he knows how such irregularities are being committed but does not know who are doing these. “Once, such things had happened due to inefficient systems and ineffective management. These things will have to be stopped completely.”

He said the government would frame new laws aiming to reform the systems in the financial sector. “New laws will be enacted so that our banks and financial institutions can run their activities smoothly with responsibility. We will create the scope,” he added.

Foreign Minister Dr AK Abdul Momen at a programme on November 18 last year told about money laundering to Canada, saying that he was surprised to see the number of government officials who siphoned money to Toronto in Canada, outnumbering politicians.

The foreign minister said such a situation not only persists in Canada but also in Malaysia.